Katrina Kaif's Trending Because of This Pic From Maldives

Katrina Kaif is currently in Maldives, not for a holiday but for work related reasons 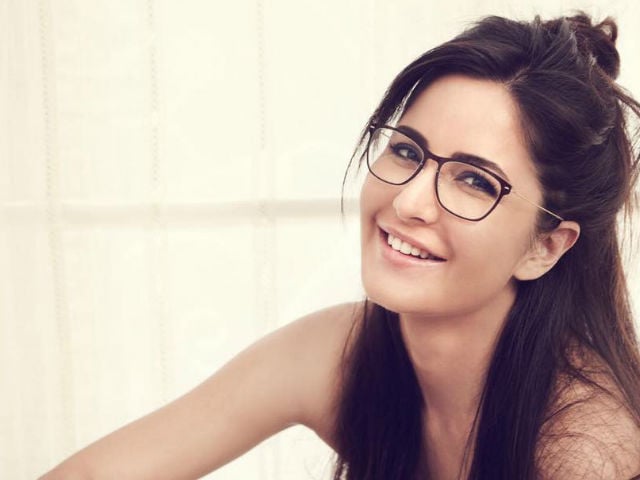 Bollywood actress Katrina Kaif is currently in Maldives, not for a holiday but for work related reasons. The 33-year-old actress is shooting with a fashion magazine in the idyllic island and just one behind-the-scenes picture from the shoot put her on top of Saturday's trending list. The Dhoom: 3 actress in her caption said that she journeyed for 12 hours and switched three planes to reach the spot. May we say, it's 'worth it' (pun intended). Katrina looked stunning, dressed in Melissa Odabash meshed swimwear, as she posed in the backdrop of a sunset. Here's the picture Katrina shared from the shoot.

Designer Manish Malhotra is also in Maldives for the same shoot, which means we can expect more stunning pictures of Katrina Kaif soon. The designer shared a video of the filming destination on his Instagram page.
Katrina Kaif made her Bollywood debut in 2003 film Boom, which failed to make a mark almost completely. She next got a small role in Amitabh Bachchan's Sarkar, directed by Ram Gopal Varma. Katrina's potential was only realized after she starred opposite Salman Khan in Maine Pyar Kyun Kiya. Together Katrina and Salman have featured in films like Partner and Ek Tha Tiger. They'll be next seen together in Ali Abbas Zafar's Tiger Zinda Hai, which is a sequel to Kabir Khan's 2012 film Ek Tha Tiger.
Katrina's last three films Phantom with Saif Ali Khan, Fitoor with Aditya Roy Kapur and Baar Baar Dekho with Sidharth Malhotra tanked at the box office. She will be next seen in Anurag Basu-directed film Jagga Jasoos in which she's paired with her ex-boyfriend Ranbir Kapoor. The film after much delay is releasing on April 7.