Keeping Up With Deepika Padukone. Party Night With KJo, Manish

Deepika looked very pretty in a casual white lace top. Minimal makeup and a sleek ponytail finished out her look 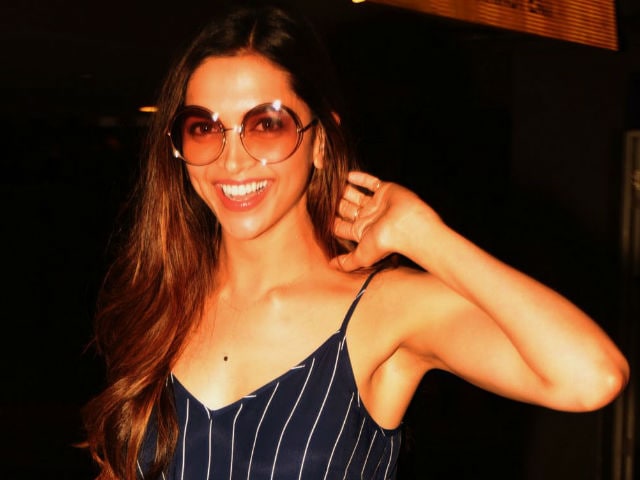 Actress Deepika Padukone is back in town and she a bit of catching up to do. The actress met filmmaker Karan Johar and designer Manish Malhotra at the latter's Mumbai residence on June 10.
Manish shared pics from the evening on Instagram:

Deepika hasn't announced her next Bollywood film yet.