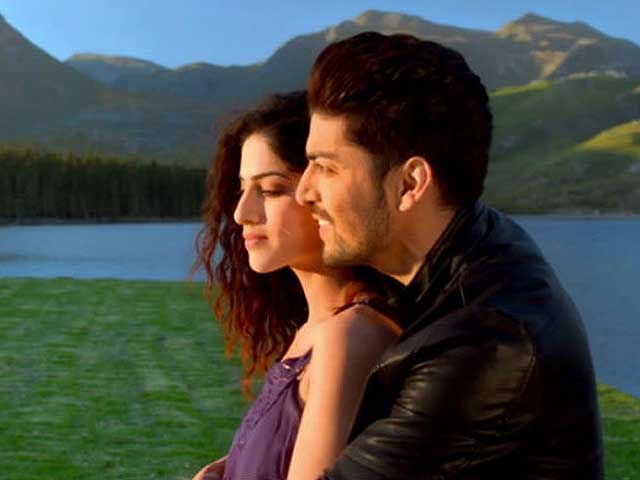 Khamoshiyan was made on a budget of Rs 11 crore

Supernatural erotica Khamoshiyan, which released on January 30, has performed better than the other two releases, Hawaizaada and Rahasya, at the domestic box office.

The film has been made on a budget of Rs.11 crore (including marketing) and the makers - Fox Star Studios and Vishesh Films - have already collected Rs.7.5 crore from satellite and music rights.