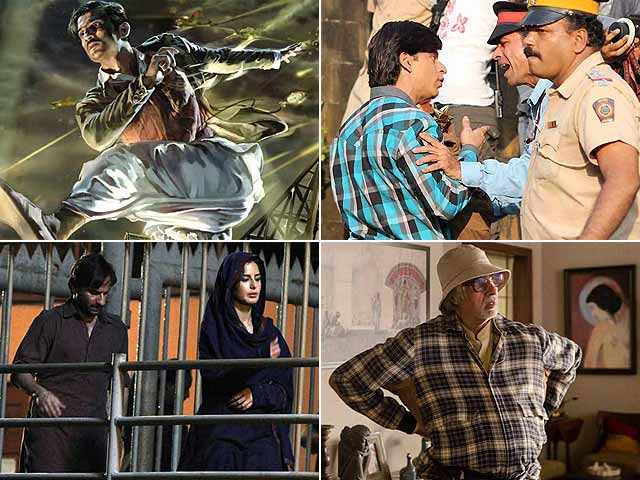 A collage of films expected to release in 2015

Will Ranbir, Ranveer and Sushant wrest 2015 away from the Khans?

The Shoojit Sircar-directed Piku explores the intricacies of a father-daughter relationship, played by Amitabh Bachchan and Deepika Padukone. Amitabh Bachchan has already created much curosity with his pot-bellied look for the film. The movie is set to release on April 30. 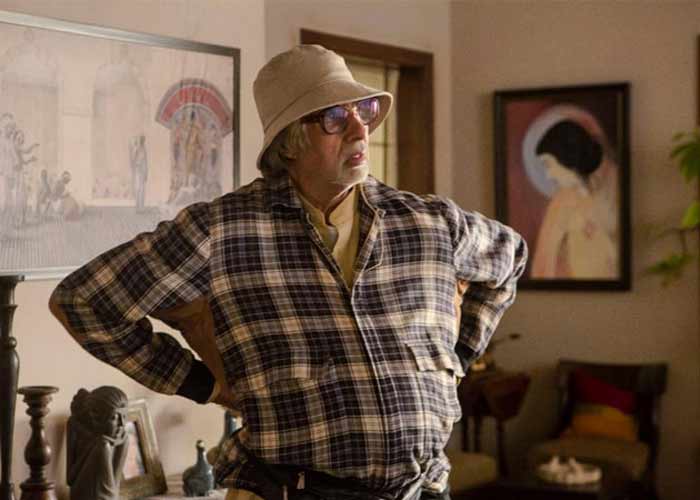 Director Anurag Kashyap's Bombay Velvet is based on historian Gyan Prakash's book Mumbai Fables and depicts the Bombay (now Mumbai) of the 1960s. Ranbir Kapoor stars as a boxer and Anushka Sharma plays an aspiring jazz singer. The film also stars director Karan Johar in the role of Kaizad Khambatta, a flamboyant media mogul. The film is scheduled to release on May 15. 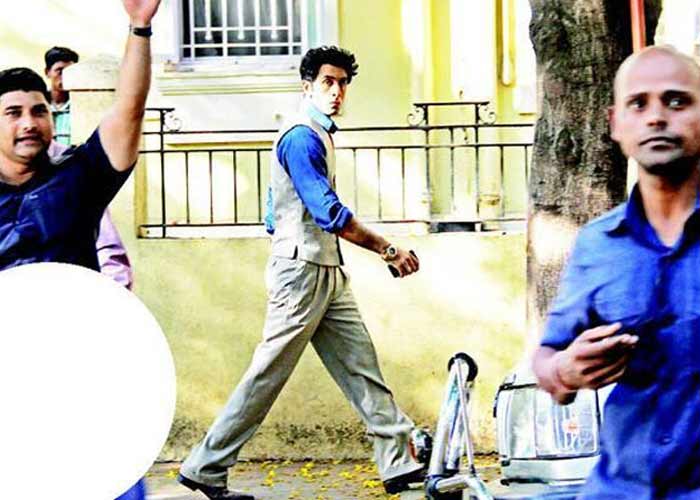 Dibakar Banerjee's film comes in the wake of a series of Bengali movies featuring the sleuth but is likelier to be a grittier take, featuring blood-spattered crime scenes in the seamy underbelly of pre-independence Calcutta. Sushant Singh Rajput plays the dhoti-clad Byomkesh. Detective Byomkesh Bakshy is slated to release on April 10. 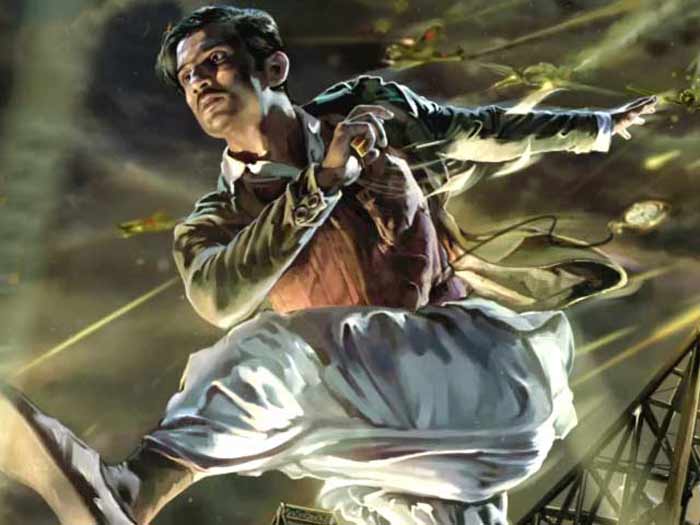 Salman Khan and Kareena Kapoor star in a Hindu-Muslim love story directed by Kabir Khan, who last collaborated on the blockbuster Ek Tha Tiger with Salman. Fans have already been treated to pictures of the stars shooting in Delhi. Kick actor Nawazuddin Siddiqui also stars in the film, which is expected to release on Eid. 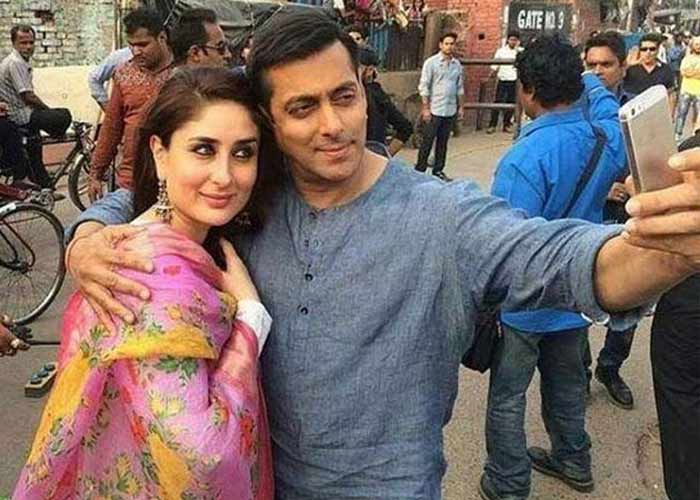 After 2011 hit Zindagi Na Milegi Dobara, director Zoya Akhtar offering another multi-starrer which revolves around the story of an oddball Punjabi family on a cruise trip. The film stars Ranveer Singh, Priyanka Chopra, Anil Kapoor, Shefali Shah, Farhan Akhtar and Anushka Sharma. It is set to release on June 5. 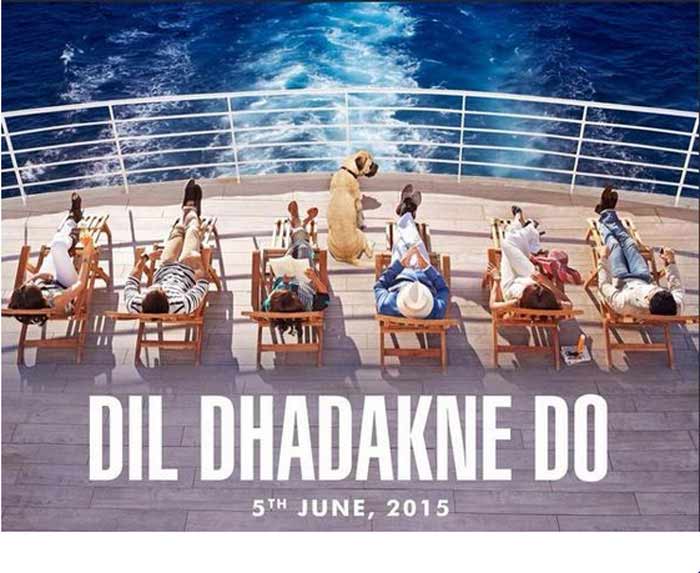 Superstar Shah Rukh Khan will be seen playing the fan of a reel-life superstar in director Maneesh Sharma's Fan. Some parts of the film have been shot outside SRK's Mumbai home, Mannat. Fan is produced by Yash Raj Films and will release on August 14. 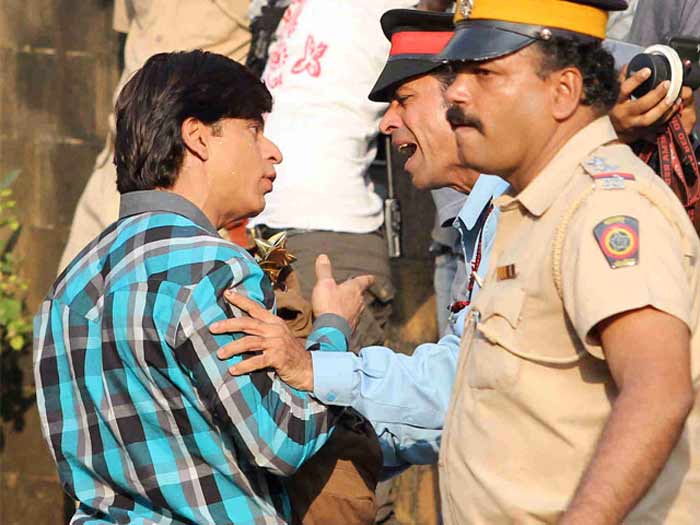 Director Anurag Basu's Jagga Jasoos features real-life lovers Ranbir Kapoor and Katrina Kaif in lead roles. While Ranbir will be seen playing a detective in the movie, Katrina will be his trusted aide on a mission to find his missing father. Jagga Jasoos is scheduled to release on August 28. 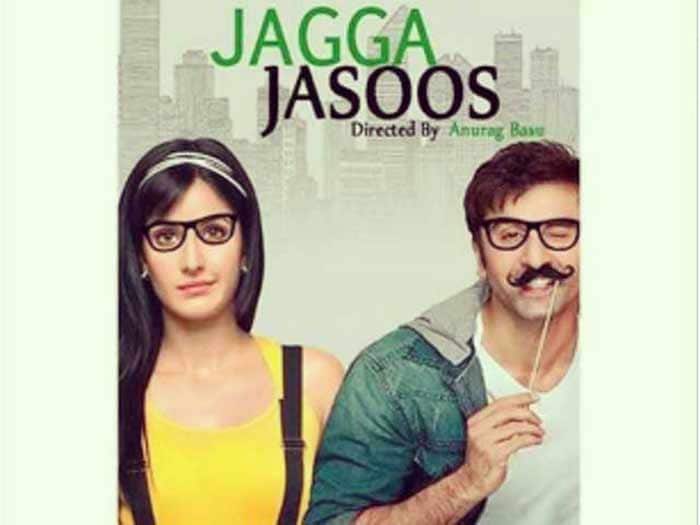 Actor Salman Khan will be seen playing King Vijay in Sooraj Barjatya's Prem Ratan Dhan Payo, with actress Sonam Kapoor playing the princess of his dreams. Salman's look from the movie was circulated on Twitter and created quite a stir. Looking extremely handsome in a kurta and turban, with tilak on his forehead, Salman's role seems to be a welcome change from his usual action thrillers. Prem Ratan Dhan Payo is slated to release in November. 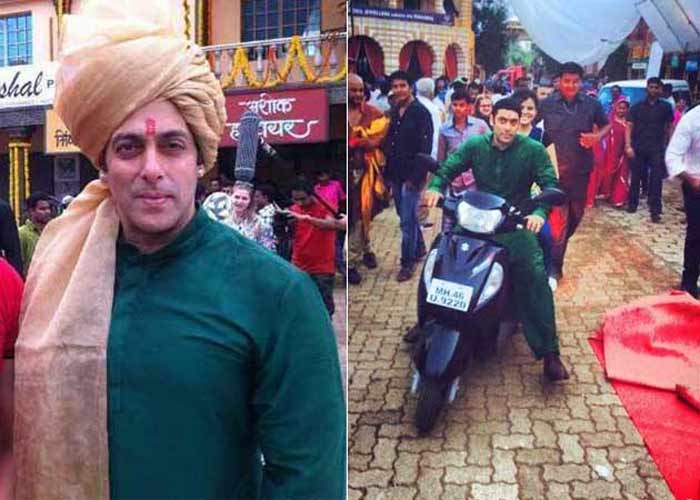 The superhit team of Ram-Leela is collaborating again. Director Sanjay Leela Bhansali's period film is the love story of Maratha Peshwa Baji Rao I (played by Ranveer Singh) and his second wife Mastani (Deepika Padukone). Priyanka Chopra plays Kashibai, the first wife of Baji Rao. The film is slated to release on December 25. 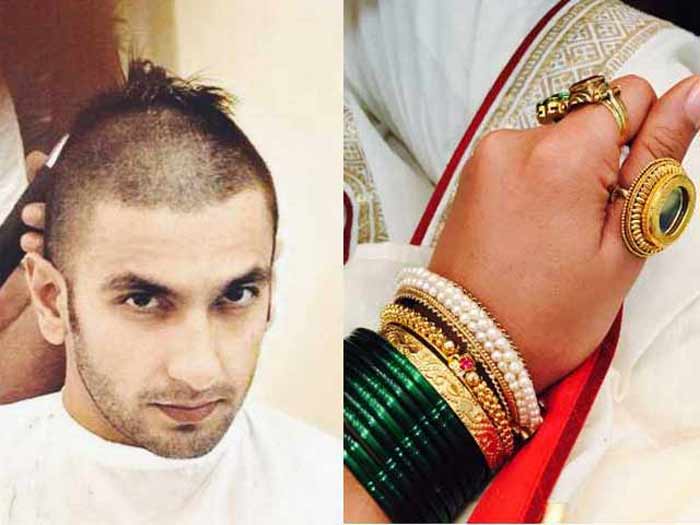 Director Kabir Khan's counter-terrorism drama stars Saif Ali Khan and Katrina Kaif as secret agents. The film is set post-26/11, and the plot revolves around Indian agents working to combat global terrorist outfits. The film went on floors in October 2013 in Lebanon and is expected to release on April 3. 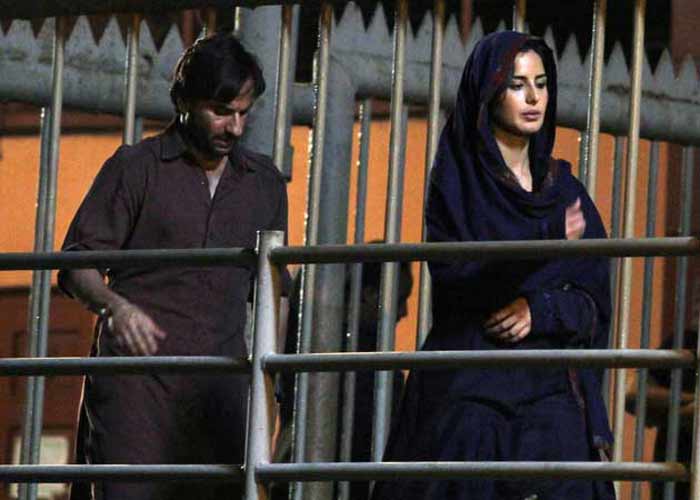