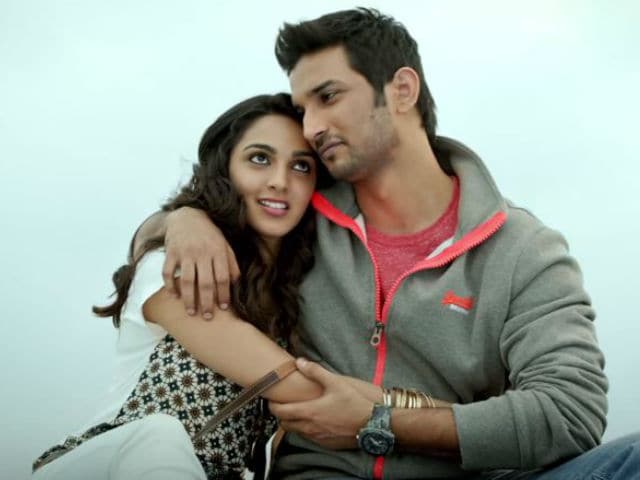 A still from MS Dhoni: The Untold Story

The makers of upcoming film MS Dhoni: The Untold Story have carefully incorporated tiny details from the life of the Indian cricketer and his family. For instance when actress Kiara Advani, who plays Dhoni's wife Sakshi Malik, shared a picture on Instagram in which she's wearing a wedding lehenga we couldn't help but notice that it looks exactly like that of Sakshi's. 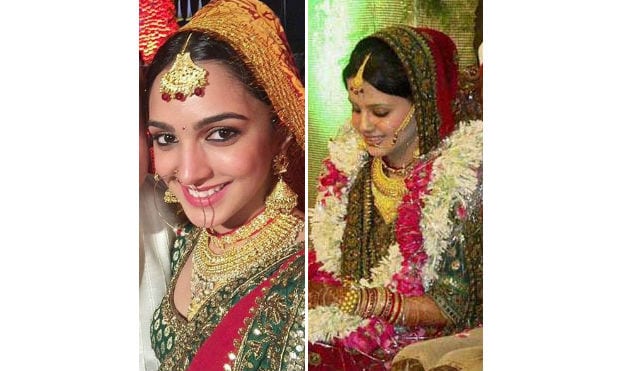 The image on left was posted on Instagram by Kiara Advani

Meanwhile, Dhoni and Sushant Singh Rajput met superstar Rajinikanth in Chennai recently and discussed the biopic with him:

MS Dhoni: The Untold Story also stars Bhumika Chawla as Dhoni's sister, Anupam Kher as his father and Disha Patani as his former girlfriend, who died in an accident. The Neeraj Pandey-directed film hits the screens on September 30