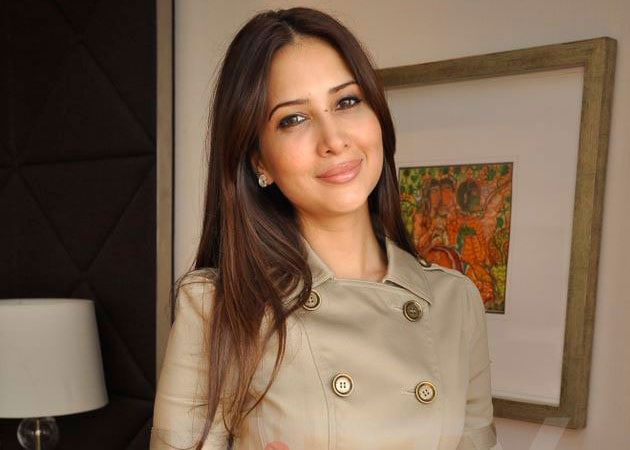 Kim, who once upon a time dated cricketer Yuvraj Singh, has reportedly purchased a cricket team in Kenya.

Looks like Kim Sharma's cricket connection is here to stay. Reports suggest that Kim, who once upon a time dated cricketer Yuvraj Singh, has purchased a cricket team in Kenya. The actress has been residing in Africa ever since she tied the knot with Kenyan businessman Ali Punjani.
A source says, "Kim's love for sports, especially cricket is known to all. She now owns a cricket team in Kenya and also manages their hotel business. It is not surprising that she ended up buying her own team and roped in players like Chris Cairns and Andrew Symonds. She is happy that her team won a tournament recently."
Those close to her say Kim is in no mood to return to Bollywood. A friend of the actress states, "She is enjoying this phase of juggling between two different ventures. Her husband has seen her films and liked her work too but she does not want to return to acting."
Kim remained unavailable for comment.