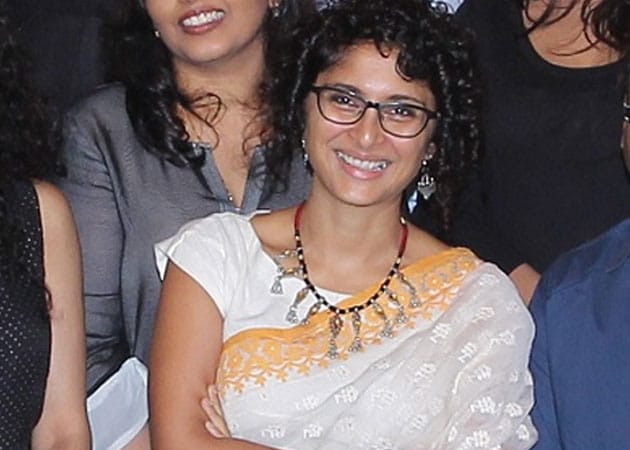 According to reports, Aamir Khan's wife Kiran Rao wants to buy an old Portuguese house by a lake in Goa.

According to reports, Aamir Khan's wife Kiran Rao wants to buy an old Portuguese house by a lake in Goa.

Looks like Kiran Rao has quite a lot of work on hand. Besides being a full-time mother, she is also busy scripting her next directorial venture. And she has been doing her bit of travelling too. According to sources, she is also looking to buy a holiday home in Goa soon.
A source said, "Kiran has been travelling to Goa often and now wants to buy an old Portuguese house by a lake. She has been strolling around the party capital, taking in the sights of old houses and the scenery." "During her visit, Kiran Rao was apparently put up at a similar house that held her in complete awe. She is now nursing a dream to buy an old property there and wants to make that her holiday home just like Aamir has in Panchgani," the source added.
Her aides said that she has already discussed the idea with Aamir Khan and he has approved it.
So Kiran Rao will depart for Goa soon on her house hunt and will be seeing several properties across quaint villages.