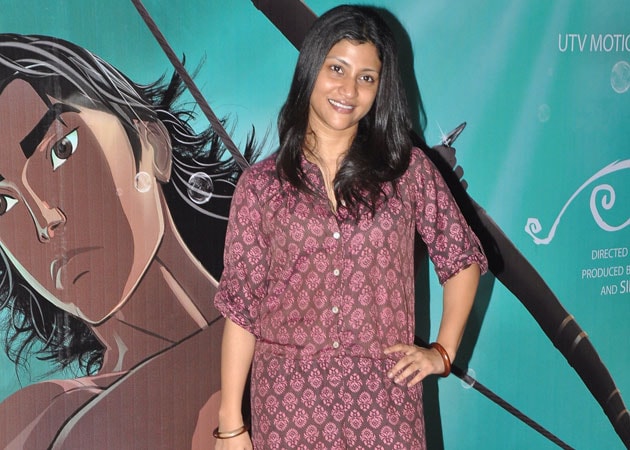 A host of foreign film dignitaries, including director Bruce Beresford, French actress Nathalie Baye, Japanese actor-director Masato Harada and Iranian director Asghar Farhadi, along with acclaimed Indian actress Konkona Sen Sharma, are on the jury of the 15th Mumbai Film Festival (MFF).
The film festival will be held here from October 17-24.
Bruce Beresford, whose movie Driving Miss Daisy had won the Academy Award for the best film, will head the international competition jury. The multi-faceted Baye, and Harada of The Last Samurai fame, as well as Konkona, will be a part of this jury.
The jury for the India Gold 2013 competition section jury will be presided over by Asghar Farhadi.
Joining him in the jury will be Siddiq Barmark, whose 2004 movie Osama was nominated for an Academy Award; British actor-director Waris Hussein of Doctor Who and Passage to India fame; Australian film editor Jill Bilcock; and Roger Garcia, who is executive director of the Hong Kong International Film Festival.
The annual movie extravaganza will be held at the Metro Cinema and Liberty Cinemas, which are the main festival venues. Cinemax in Andheri (West) is the satellite venue for the event.