"Too soon to say anything. All i can say is that this is the most attached I have been to a character so far..!," Kriti wrote on Twitter 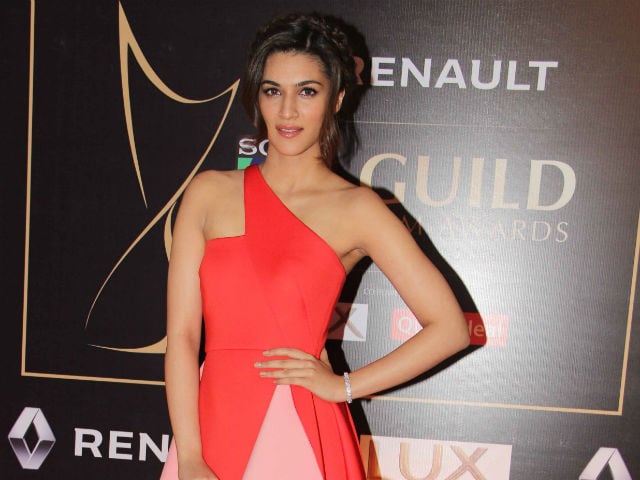 Actress Kriti Sanon, who is currently busy shooting for the film Raabta, said that she is most attached to her character from the film.
Kriti, who was treating her fans with a question and answer session on Twitter on Monday, was asked about her role in Raabta by a user.
This is what the Heropanti actress replied:

Too soon to say anythin.. All i can say is tht this is the most attached i hav been to a character so far..! :)) https://t.co/RFvpctLFXF

When asked what made her sign on the dotted line for the film, she said:

The script!! Loved it instantly! https://t.co/HvFKrgGB9a

The film, which also stars Sushant Singh Rajput, marks the debut of producer Dinesh Vijan as a director.
The 25-year-old actress, who was last seen on screen in Shah Rukh Khan's Dilwale, was asked if she would like to share screen space with the superstar once again.
Kriti wrote: