"He (Azharuddin) has tremendously lent his support to the film and has obviously remained very involved. He's an incredible person. Having worked with him over this year, I got to know him. He's quite a phenomenal person," said Lara 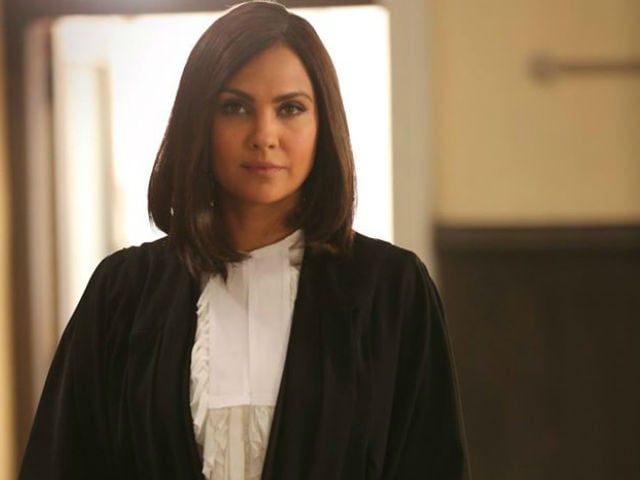 Lara Dutta in a still from Azhar.

Actress Lara Dutta said that former cricketer Mohammad Azharuddin, on whose life the film Azhar is based, is a phenomenal person.
"He (Azharuddin) has tremendously lent his support to the film and has obviously remained very involved. He's an incredible person. Having worked with him over this year, I got to know him. He's quite a phenomenal person," said Lara, who presented Fair & Lovely Foundation scholarships to 200 women in Mumbai on Tuesday.
Like the trailer suggests, Azharuddin was one of the most successful and most controversial cricket captains of the country because of his accomplishments on the cricket field, match-fixing allegations and relationships.
Lara plays a lawyer in Azhar, who is determined to prove that the allegations levelled against Azharuddin (played by Emraan Hashmi) were true, in the film. (Also Read: Emraan Hashmi Trains With Mohammad Azharuddin in This Azhar Video)
"The film is releasing and it feels good. People's reactions to the trailer have been very good. I'm excited after having worked very hard in the film. It's a slightly big responsibility as well because it is based on real-life incidences. Hope people go and watch it and like it," she said.
When asked if she anticipates any problem for the film from the Board of Control for Cricket in India (BCCI), the national governing body for cricket in India, Lara replied saying: "The filmmakers have done a good research on it".
"They have made the film with a lot of care and thought. The film will have a destiny and we'll see what the destiny is when the film releases," she added.
Considering she wants Emraan's character behind bars in the film, will she also stop him from doing his trademark kissing scenes? "I haven't stopped him. Like I said at the trailer launch, I was saved (from kisses)," Lara quipped.
Azhar releases on May 13.