Lara Dutta To Play A Single Mother In Her Next Film

Lara Dutta to begin shooting for her next production venture in June this year. The 38-year-old actress will be seen portraying the role of a single mother in the film 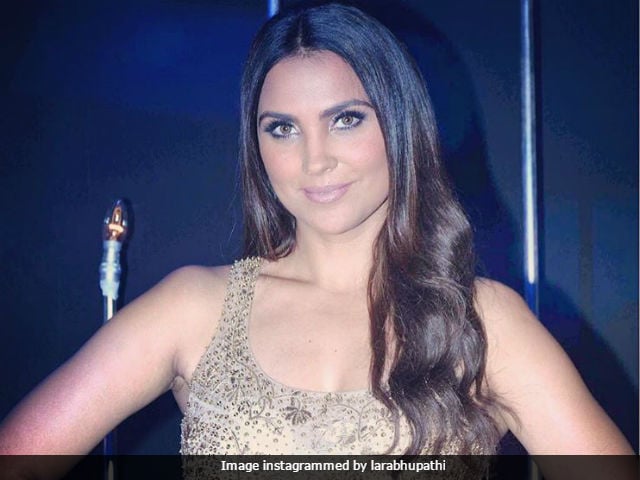 Lara Dutta made her debut as a producer in 2011 with Challo Dilli (Image courtesy: larabhupathi )

Lara Dutta, who made her debut as a producer in 2011 with Challo Dilli, is set to produce her next film, reports news agency PTI. The 38-year-old actress will be seen portraying the role of a single mother in the film. The film, which will be directed by Sushil Rajpal, will narrate the emotional journey of an NRI single mother through the heartland of India in search of the anonymous donor who fathered her son. In a statement to PTI, Lara Dutta said: "We have been on the lookout for another story that had the same humour and emotional connect that Chalo Dilli had and have finally found that with a script that National Award-winning director Sushil Rajpal has brought us."
She added: "It is liberating and refreshing to pursue great stories and bring them alive on celluloid through challenging and lovable characters and most importantly to make people laugh and cry at the same time."
The shooting for Lara Dutta's next production venture is slated to begin in June this year. Vinay Pathak, who was a part of Bhagam Bhag actress' film Challo Dilli, will also feature in the film. This film will their second collaboration. Speaking about her equation with the 48-year-old actor, Lara said: "He is a fabulous actor and co-star, and I find it invigorating and thoroughly enjoyable to share the screen with him."
Lara Dutta's Chalo Dilli, directed by Shashant Shah, was inspired by the film Planes, Trains and Automobiles starring Steve Martin.
Lara Dutta was last seen in the 2016 film Azhar co-starring Emraan Hashmi, Nargis Fakhri and Prachi Desai. The story of the film was inspired from the life of Indian cricketer and former national team captain Mohammad Azharuddin.
(With PTI inputs)