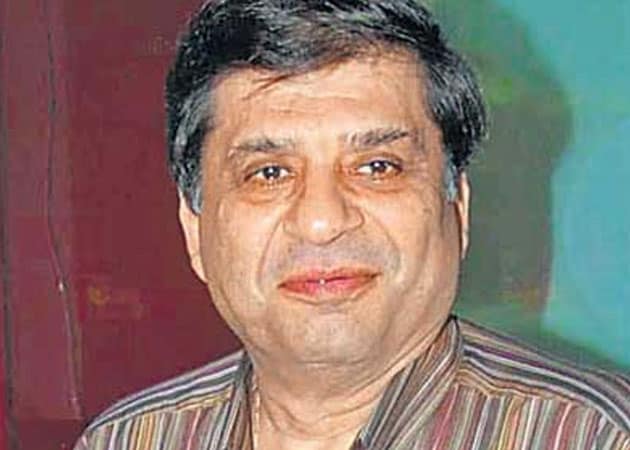 Filmmaker Ravi Chopra, who passed away at around 3.30 pm on Wednesday, will be cremated at Pawan Hans in Vile Parle here on Thursday.

"The funeral will take place at 11.00 am at Pawan Hans," a source close to the family of the filmmaker told IANS.

According to the source, many celebrities are expected to attend his funeral.

The 68-year-old Baghban director was reportedly suffering from a severe lung ailment since the last few years.

He is survived by his wife and three children.

Son of late BR Chopra, Ravi Chopra directed films such as the The Burning Train, Aaj Ki Awaz, and Baabul.