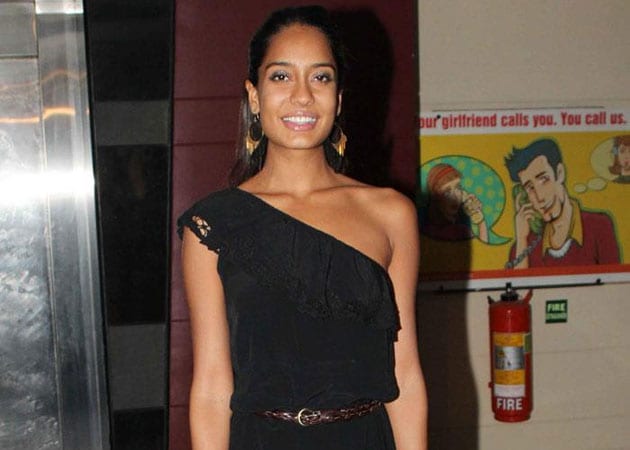 Two-films-old model-turned-actress Lisa Haydon says she faced difficulties in the film industry as she came from a modelling background.

Two-films-old model-turned-actress Lisa Haydon says she faced difficulties in the film industry as she came from a modelling background.
The 27-year-old actress made her debut with Aisha in 2010 and also featured in Rascals opposite Sanjay Dutt and Ajay Devgn.
"I think establishing yourself as an actor is very difficult thing to do for a model because people have prejudices against models acting. I don't really take them personally but I think it is difficult for anyone to make a mark in this business," said Lisa.
She will next be seen in the Akashdeep Sabir directed film Santa Banta, which also features Boman Irani, Vir Das and Neha Dhupia.
The actress also said that modelling was not her first love and she initially wanted to be a yoga teacher.
"I wanted to be a yoga teacher but I was 19 and I thought I was too young and too wild to dedicate myself to such a spiritual practice at such a young age. Modelling came along and it just sort of happened," said Lisa.
The former model, who has walked the ramp during all premiere fashion weeks in the country said, "I am very happy that I chose modelling. I feel eventually in life, I may go back to do something like teaching yoga but I would never be prepared for that fully if I had denied the glamorous side of myself."