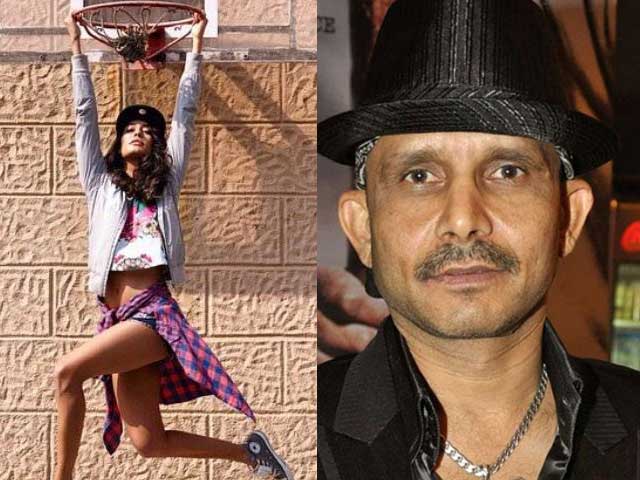 Kamaal R Khan, who describes himself as an actor-producer, has annoyed another actress on Twitter. Queen star Lisa Haydon has told KRK off publicly after taking offence at a response posted by him to one of her tweets.

Ive been told it doesn't get much lower than you @kamaalrkhan Still need a chair? #LowLife

Lisa was reacting to this comment KRK made about a fitness-related photo she had posted of herself: "Yar, should I sit down n watch you?"

KRK, clearly fuming over being called a #lowlife, directed a series of tweets at Lisa telling her, among other things, that he was a bigger star than she. Lisa did not respond.

Last November, Sonakshi Sinha called the Ek Villain actor a 'waste of space' on Twitter, adding that he deserved 'to be hung upside down and given 4 tight slaps.' KRK had put out a series of tweets lamenting the lack of a Kardashian-sized posterior in Bollywood and asking his followers to choose between certain actresses - including Deepika Padukone and Katrina Kaif - size-wise. (Also read: Sonakshi Sinha Slams Kamaal R Khan For Offensive Tweets, Calls Him 'Waste of Space')

KRK, a hyperactive Twitter user, has since moved on from his tangle with Lisa, and has tweeted on subjects ranging from the Delhi elections to the controversial AIB roast of actors Ranveer Singh and Arjun Kapoor.