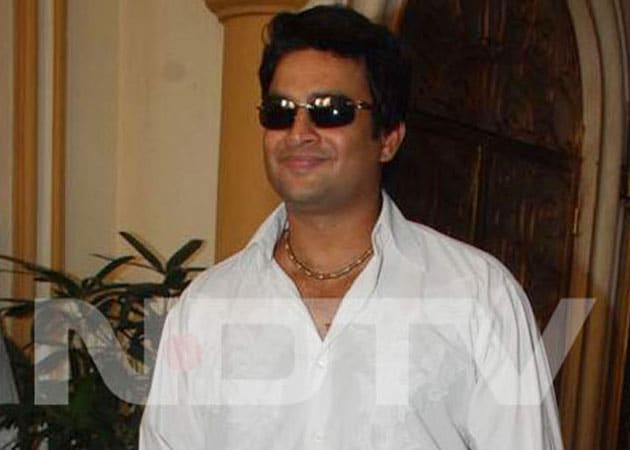 Madhavan will be seen next in Night of the Living Dead: Origins

Bollywood's big names Amitabh Bachchan, Anil Kapoor and Irrfan have tasted the Hollywood flavour. But R Madhavan, who has finally crossed over with international project Night Of The Living Dead: Origins, says Indian actors lack the capacity to establish themselves in an international set-up.

Bollywood's big names Amitabh Bachchan, Anil Kapoor and Irrfan have tasted the Hollywood flavour. But R Madhavan, who has finally crossed over with international project Night Of The Living Dead: Origins, says Indian actors lack the capacity to establish themselves in an international set-up.
"We have a long way to go before actors in India can establish themselves (internationally) in a big way," Madhavan said.
The multilingual star will be seen as a US marine officer in Simon West's Hollywood film Night of the Living Dead: Origins.
Of Hollywood, the actor said: "Their market and technology is completely different from ours. I don't think Indian stars have the bandwidth to go struggle and give screen tests there, leaving everything behind here."
Nevertheless, there's something about Hollywood actors that makes Maddy jealous!
"I think the only thing which I am jealous about is that if I was an actor in Hollywood, with all the hit films which I have, I won't have to work for another day in my life. Even if an actor has two hits in his life in Hollywood, he will never be poor," he said.
Not only are the payments enhanced but so are the budgets of the films.
"Technology-wise we are almost there. But the budgets over there are high (higher). It is very tough for us to make those kinds of films in our kind of economy. But even now we do make international level films," said the 43-year-old actor.
He has finished shooting Night of the Living Dead: Origins, a zombie film.
"It has been a huge learning experience and it was very exciting. I was very nervous as I had never shot like that before," he said.
It was the prospect of working with Simon West of Con Air and Lara Croft: Tomb Raider fame that attracted him to go on board.
"It was a Simon West film. That was a huge advantage. Secondly, it had completely new technology," said Madhavan, who has featured in TV shows and has also done films in Hindi, Tamil, Telugu and Malayalam across his over 15-year-old career.
Madhavan is glad that the Indian film industry and the public have "been very nice with me".
"I am just keeping my fingers crossed for the future," he said.
Moreover, he says: "For actors like me, nothing is enough. I want a lot more than what I get".