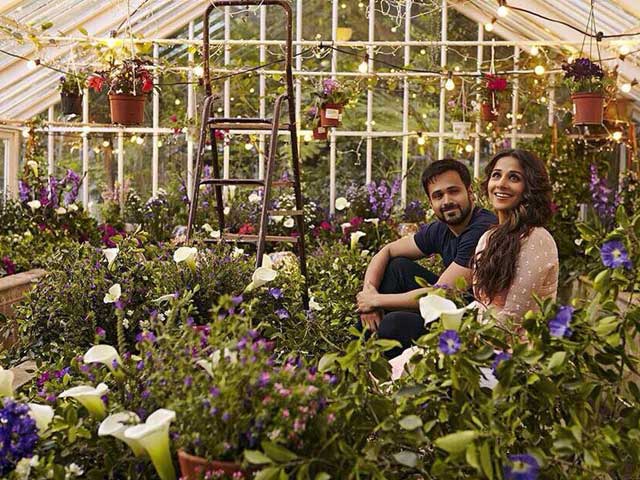 A still from Hamari Adhuri Kahani.

"Filmmakers must be allowed the freedom to make films for as many 'Indias' that we think exist," said Mahesh Bhatt

The story of Hamari Adhuri Kahani belongs to Mahesh Bhatt, quite literally. It's a story that belongs to his family and he is the one who penned it down for Mohit Suri to direct. So the fact that the film featuring Emraan Hashmi and Vidya Balan is on its way to become a flop hasn't gone down too well with Mr Bhatt.
The man who wrote the National Award winning-film Zakhm, also based on his life, blames the critics for Hamari Adhuri Kahani's debacle at the box office.
In an interview to NDTV, he said, "The people from Bharat are loving the film but the people from India are not. So while I have no problems with them I only appeal to people that recognise that in one India there are many 'Indias' and we as filmmakers must be allowed the freedom to make films for as many 'Indias' that we think exist."
The Arth director also used the fate of Mother India at the Oscars as an example.
"When Mr Mehboob Khan made Mother India, which was India's first entry to the Oscars, the academy members couldn't understand why the widow wouldn't simply marry the money lender. They didn't understand that a married woman with a mangalsutra in her hand and an absent husband cannot marry anybody until she finds out that he is dead and gone forever," he said.
But while Mr Bhatt may have a point, trade websites point to the opposite direction. According to boxoffice.com the film has done poorly in the metros (read India) and even a tax free status in Madhya Pradesh hasn't helped its cause at the box office.
Watch: