Mahesh Bhatt: Citylights Will Connect People to Their Feelings 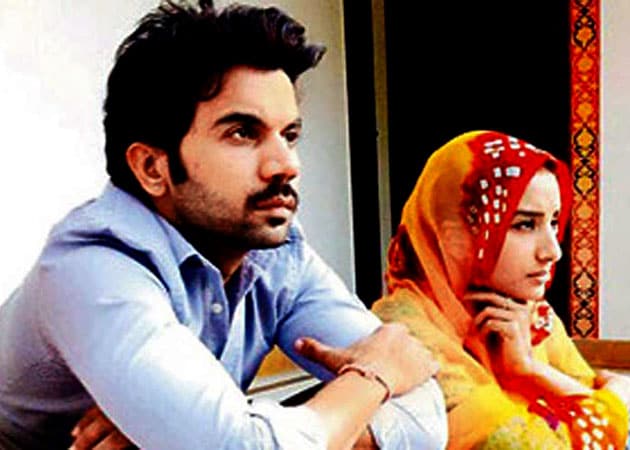 The film is about a Rajasthani couple who come to Mumbai, to earn a living but are struck by misfortune

Featuring National Award winning actor Rajkummar Rao in the lead, Citylights will hit the theatres May 30

Filmmaker Mahesh Bhatt, who is backing director Hansal Mehta's upcoming film Citylights, says people should watch the film as it will connect them to their own emotions.
An official adaptation of British movie Metro Manila, the film is about a Rajasthani couple who comes to the city of dreams, Mumbai, to earn a living, but are soon struck by misfortune.
"Citylights is for those people who know a lot, but don't feel at all. It's time for them to feel and this film will make those people, who know so much, feel because feeling is the life blood of human race, which is disappearing," Bhatt said here on May 14 while promoting the film at a radio station.
"The feeling that you should have for your fellow human being is disappearing," he added.
He further rued how people are much more concerned about their own growth and progress and don't feel for others.
"Having buildings, growth models, having great progress, flyovers and no human being is feeling for human being is a nightmare scenario," the 64-year-old said.
"So here is the film Citylights for those people to feel. So go and see Citylights as it connects you to your greatest legacy, that is your treasures of feeling," he added.
Featuring National Award winning actor Rajkummar Rao in the lead, Citylights will hit the theatres May 30.