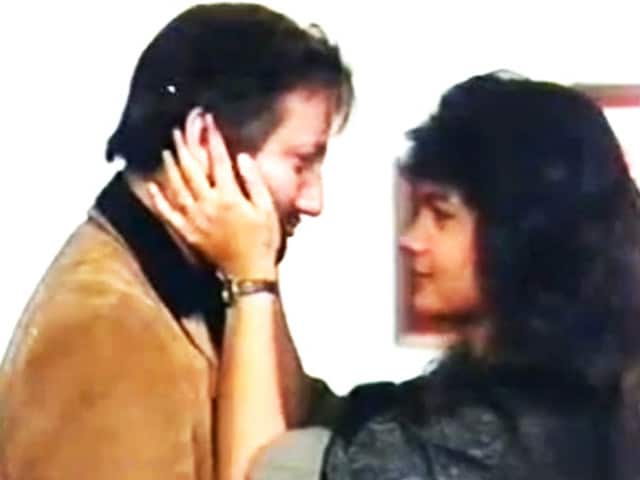 A still from the film Daddy

Mahesh Bhatt will attend the premiere with his daughter Pooja, who made her Bollywood debut with the film

Daddy, a theatrical production based on filmmaker Mahesh Bhatt's eponymous 1989 movie, will premiere in Pakistan. It will be attended by Mr Bhatt and his daughter Pooja, who had made her acting debut with the film. Pooja tweeted, along with the link of an article featured in Pakistan daily The News International:

'Daddy' to be staged as a play in Pakistan. Mahesh & Pooja Bhatt to attend! http://t.co/NXjhUbcZd5 via @sharethis

The article read: "The theatrical adaptation of film producer Mahesh Bhatt's Daddy will be staged at the forthcoming International Theatre Festival 2015 organised by the National Academy of Performing Arts, Karachi."
Delhi-based actor Imran Zahid stars in the lead role, played by Anupam Kher in the original film.