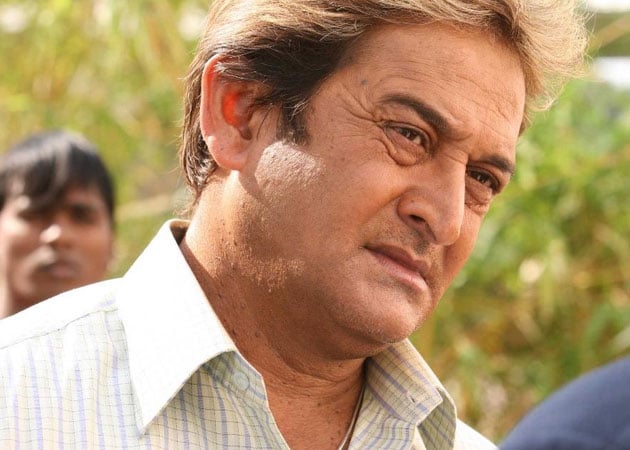 Mahesh will contest elections as an MNS candidate.

Actor-filmmaker Mahesh Manjrekar Sunday announced he will contest the Lok Sabha election from Mumbai North-West as a Maharashtra Navnirman Sena (MNS) candidate.
"I got a call from (MNS chief) Raj (Thackeray), and I am very happy today," Manjrekar told IANS. He said "this is the right time" to plunge into politics.
According to social networking site Twitter, the announcement was made by Thackeray. "I have always been politically aware and I can't just sit and blame things around me. I think normal people should get into politics. To bring the change, you have to take initiative," Manjrekar told IANS.
"This is the right time. But I promise to retire when I am 60 as I want more youths to come (into politics)," said the 55-year-old known for films like Vaastav and Astitva.