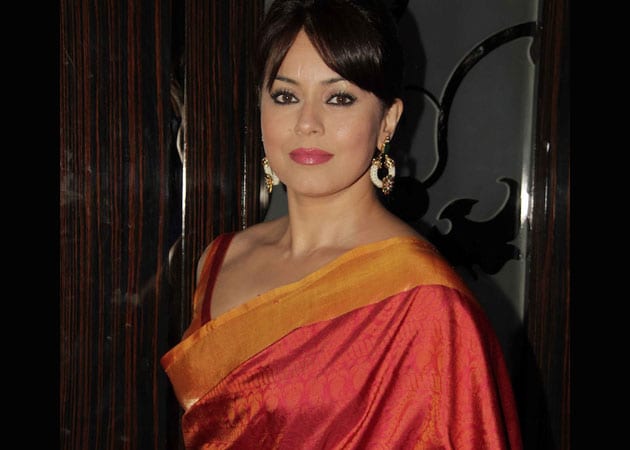 Mahima Chaudhary is waiting for a good script to come her way.

Mahima Chaudhary, who made her debut with Subhash Ghai's 1997-superhit Pardes, admits filmdom has undergone a sea change and that funding has become structured.

Mahima Chaudhary, who made her debut with Subhash Ghai's 1997-superhit Pardes, admits filmdom has undergone a sea change and that funding has become structured.
"The biggest change is that production has become organised, there is proper funding," she said, adding that "it is more more secure".
"Earlier, some people used to put in their money and if the money is not enough, it would go down the drain. The second instalment used to take a lot of time," the 39-year-old told reporters on Wednesday at a photo shoot for a shampoo brand.
She feels that organised funding helps in planning "a film of any scale" and "you can even finish it in one or two months and release it".
"So I think funding is the biggest thing that has changed," added the actress whose was seen in films like Daag: The Fire, Lajja and Sarhad Paar.
When asked about her plans to return to the silver screen, she said, "I don't know. Whenever I get a good story or a role, I'll do it."
Currently busy with her daughter, Mahima has kept herself busy with some assignments.
She did TV show Chote Miyan for kids. "I am constantly doing shows and live events," the actress said.