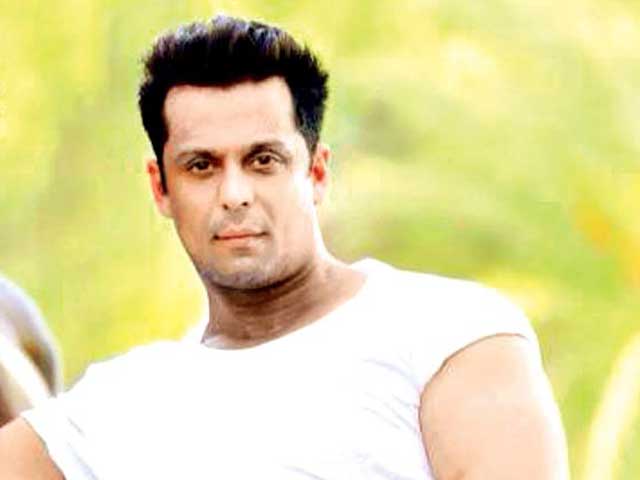 After a long search, the makers of Aamir Khan's upcoming film Dangal seem to have finally found their villain.

After an intensive hunt for Aamir Khan's reel daughters in Nitesh Tiwari's Dangal, the casting team of the upcoming biopic is now apparently on the lookout for a fresh-faced actor who could play villain. Sources say Vikram Singh, who played the baddie in Heropanti (2014), is on the makers' radar.
An insider says, "Vikram is under active consideration. In fact, the makers are in talks with him since he fits the bill perfectly."
On the other hand, a source close to the project neither confirms nor denies the news, saying: "As the film is set in Haryana, we are looking for someone who hails from that state and knows the local language. We are in talks with a lot of people who have been shortlisted. Once things are finalised, we will make an official announcement."
Nitesh Tiwari and Vikram Singh did not respond to our text messages.