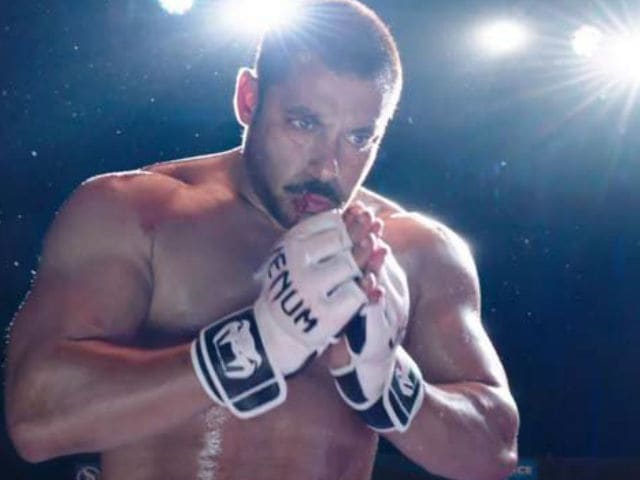 A still from Sultan.

A case against actors Salman Khan, Anushka Sharma, director Ali Zafar Abbas and others was heard in a local court in a case of alleged cheating.
Mohammad Sabir Ansari alias Sabir Baba, a resident of Muzaffarpur, in a complaint filed in the chief judicial magistrate's court on July 8, contended that Salman Khan, the lead actor of Sultan had promised to give him Rs 20 crores as royalty for making a film based on his life.
His counsel Sudhir Kumar Ojha said that Mr Sabir had narrated his story to Mr Khan in Mumbai in 2010 and the actor then promised the remuneration if a film was made based on it.
The case came up for hearing on Tuesday before the chief judicial magistrate, Muzaffarpur, Ram Chandra Prasad, who transferred it to the court of Judicial Magistrate First Class, S K Tripathi and fixed July 26, 2016 as the next date of hearing.
The case has been filed under various sections of IPC including 420 (cheating and dishonestly inducing delivery of property), 406 (punishment for criminal breach of trust), 504 (intentional insult with intent to provoke breach of peace) and 506 (punishment for criminal intimidation).
(Except for the headline, this story has not been edited by NDTV staff and is published from a syndicated feed.)