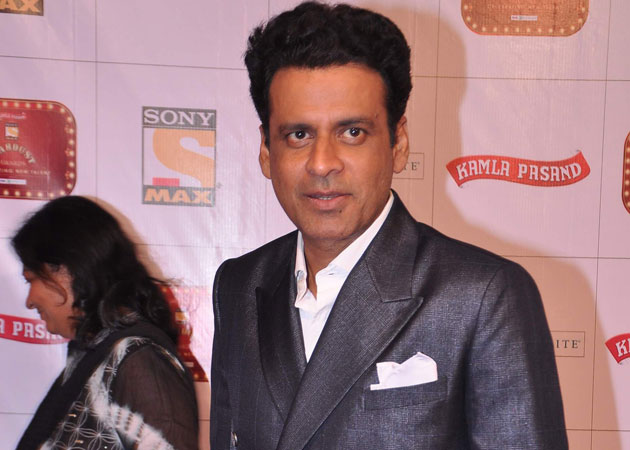 Malayalam hit Traffic is being remade in Hindi with actor Manoj Bajpai, Parambrata and Bengali Superstar Prosenjit in key roles.

Malayalam hit Traffic is being remade in Hindi with actor Manoj Bajpai, Parambrata and Bengali Superstar Prosenjit in key roles.
The newly launched Eyedentity Motion Pictures, which is part of TV production house Endemol India, today announced the remake. The film, slated go into production in July, is scheduled for a 2013 release.
Traffic intertwines multiple stories around one particular incident bringing together five protagonists from diverse backgrounds and a series of events that change their destiny.
Suresh Nair has adapted the script to Hindi while its filmmaker Rajesh Pillai is directing the Hindi version as well.
"Our acquisition of Traffic heralds the advent of Eyedentity Motion Pictures in mainstream Bollywood cinema. At Endemol, we have always believed that if the content is strong, it will always find its audience and Traffic meets that criteria in every respect...," said Deepak Dhar, CEO Endemol India.
"I strongly believe that the success of South Indian scripts lies in the characterization and storytelling.... I am delighted to be a part of this movie which has a gripping narrative and emotional drama that revolves around the fate of the key characters," said actor Manoj Bajpai.