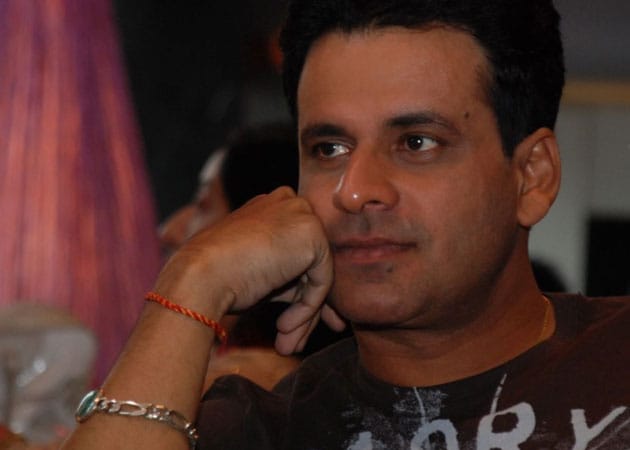 Manoj will be seen next in Rajesh Pillai?s Traffic

What is the best way to reduce tension? Spending time with the family, says acclaimed actor Manoj Bajpai.

What is the best way to reduce tension? Spending time with the family, says acclaimed actor Manoj Bajpai.
"Getting candid with my family the best stress-buster. One look at them and I feel every trouble is worth it. Do you think so too?" -- tweeted Manoj who is married to actress Neha. The couple has a daughter.
Recently seen in different kind of roles in Chakravyuh, Special 26 and Shootout at Wadala, the actor is known for getting under the skin of his character.
And he confesses that sometimes such involvement with his role makes it difficult for him to differentiate between reel and real.
Switching between roles, I often get so into character that it gets difficult to differentiate between the real, he said in a tweet.