Manoj Bajpayee goes down the memory lane in Bhopal 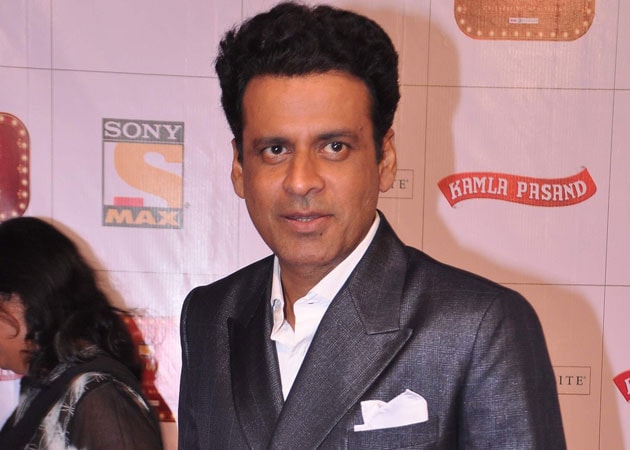 It was a deja vu moment for Manoj Bajpayee as he visited Bharat Bhawan in Bhopal. He was recently in the city of lakes for the shoot of the film Satyagraha and had the Sunday off to do as he pleased.
Manoj apparently used to visit the theatre very often when he was a stage actor. A source says, "Manoj performed at the Bharat Bhavan 15 years ago. Whenever he is in Bhopal, he makes it a point to go there for old times' sake."
The actor states, "It was a nostalgic trip. On my visit there, I also met some artistes. I sat around in the canteen taking in the scenes. Nothing much has changed here. My last play there was called Holi."
The actor also indulged in some gastronomic affair in the city. The source says, "He also asked his chef to prepare biryani. He was in Bhopal for a small schedule and returned to Mumbai on Monday." The actor also tweeted a picture of him sitting in the Bharat Bhawan canteen.