Actor Manoj Bajpayee, who was last seen Naam Shabana starring Akshay Kumar and Taapsee Pannu, said that he has made a career out of flop movies. The 47-year-old actor said that 'failures' and 'rejections' in life make a man stronger 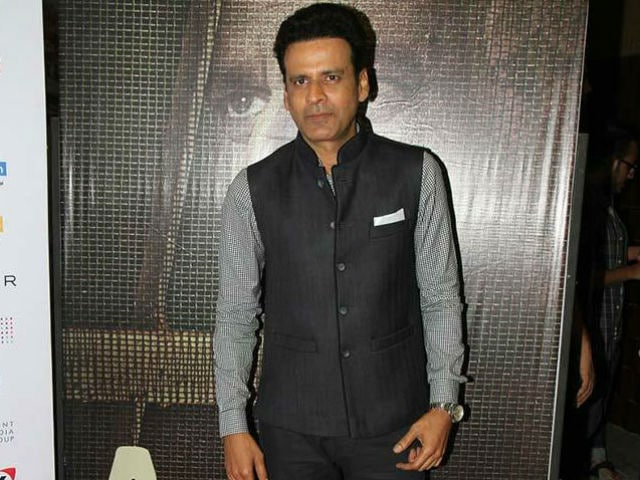 Actor Manoj Bajpayee, who was last seen Naam Shabana starring Akshay Kumar and Taapsee Pannu, in an interview to news agency PTI, said that he has made a career out of flop movies. The 47-year-old actor said that 'failures' and 'rejections' in life make a man stronger. "Success doesn't teach you anything. Failures, rejections, they make you the man that you are. In my life, I've mostly seen rejections and failures and flops. I am a living example of an actor making a career out of flops," Manoj Bajpayee told PTI. He added: "You can count my hit films on your fingertips. But if you count the number of flops that I am proud of, they are several in numbers."
Manoj Bajpayee made his feature film debut with a one-minute role in Drokhaal. Ram Gopal Varma's Satya earned him recognition in the industry. The film won him the National Film Award for Best Supporting Actor and Filmfare Critics Award for Best Actor. He also featured in critically acclaimed films such as - Shool, Pinjar, Gangs Of Wasseypur and Aligarh.
Speaking about his journey in the film industry, Manoj Bajpayee told PTI: "I am here because of those 'so called' flop films as they were appreciated the most. They take me all around the world. Aligarh and Budhia Singh are still running in some pockets of the world."
His film Naam Shabana released in theatres on March 31. The film, which is a spin-off to the 2015 movie Baby, has made over Rs 21 crores at the box office in four days.
"For a film like this, the public appreciation matters a lot. It is very important for people to go to a theatre and watch the film. A girl is leading the film so it becomes exciting if people appreciate cinema like this. It sets an amazing precedent for all the films where women will be playing a pivotal role in the future. We want the momentum to keep going and are really proud and happy with the success," Manoj Bajpayee told PTI.
Manoj Bajpayee will next be seen in Ram Gopal Varma's Sarkar 3. The film also stars Amitabh Bachchan, Ronit Roy, Jackie Shroff, Amit Sadh and Yami Gautam.
(With PTI inputs)