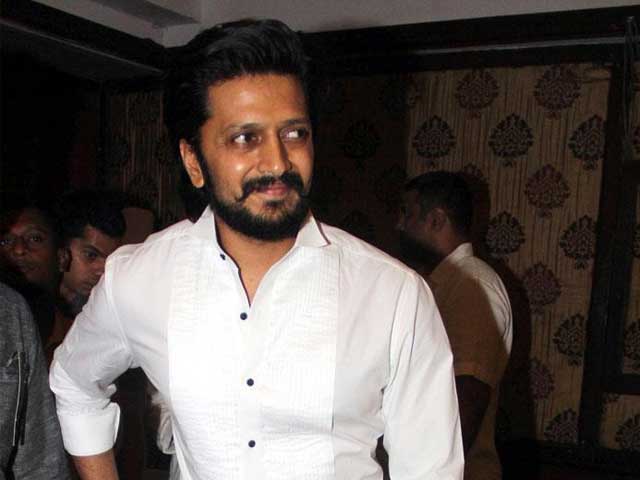 All multiplex cinemas in Mumbai will have to screen a Marathi film during peak business hours every evening, the Maharashtra government said on April 7

All multiplex cinemas in Mumbai will have to screen a Marathi film during peak business hours every evening, the Maharashtra government said on April 7, provoking ferocious criticism from film-makers and others.

Vinod Tawde, the state's Culture Minister, said today that between 6 and 9 pm, at least one screen in a multi-plex must be reserved for a Marathi movie. "We just want to promote Marathi films. Why the opposition?" Mr Tawde said to NDTV. He said that the previous government, a coalition of the Congress and Sharad Pawar's NCP, also made it mandatory for cinemas to show Marathi films but the rule was circumvented by owners "who only want to make money" by screening the regional films at odd hours. "So we made it mandatory during prime time," said the politician who belongs to the BJP.

The minister added that the government is considering a move to make it "compulsory for all multiplexes to show a small film on (legendary director) Dadasaheb Phalke", before the main movie begins.

Critics said the government's intent to promote regional cinema is commendable, but imposing its will on the owners of private cinemas is a blatant case of over-reach, especially since the new rule will be financially unviable. "This is not good for democracy. You can request cinemas to give a prime time slot to Marathi cinema, you can only request. This is not in good taste," said Ashok Pandit, a member of the national film censor board.