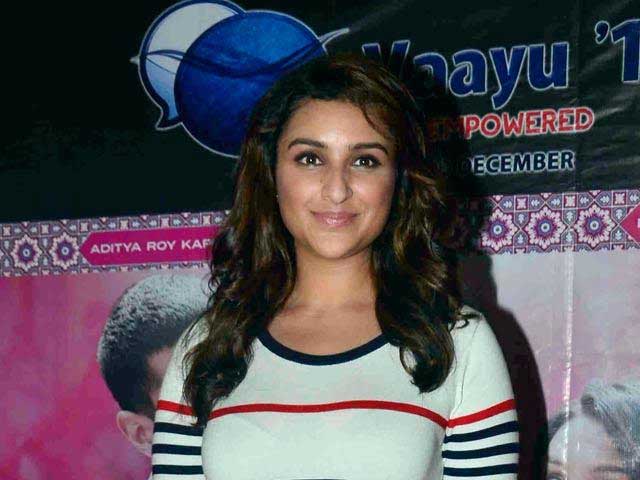 Parineeti Chopra said that she cried a lot inside the theatre

"Richa Chadha was amazing in Masaan. The film will be a hit," said Parineeti Chopra

Bollywood actress Parineeti Chopra said that she cried a lot while watching Masaan.
At a special screening of Masaan, Parineeti said: "I cried a lot inside the theatre."
Directed by newcomer Neeraj Ghaywan, Masaan features Richa Chadha, Vicky Kaushal, Sanjay Mishra, and Shweta Tripathi in pivotal roles. The film has won two awards at Cannes, earlier in May.
The film has released on July 24, however, it has been screened for several celebrities in the past one week. Celebrities including Rajkumar Hirani, Kabir Khan, Shabana Azmi and Dia Mirza have been highly impressed by the film. Parineeti has now joined the list of admirers.
"It's a very touching film. I cried a lot inside the theatre. Richa was amazing. I was so moved by Vicky's performance. I would also like to congratulate the team. The film will be a hit," said Parineeti.
"It was an amazing film. I hope everybody goes and watches it!" added Parineeti, who was last seen in Kill Dil.