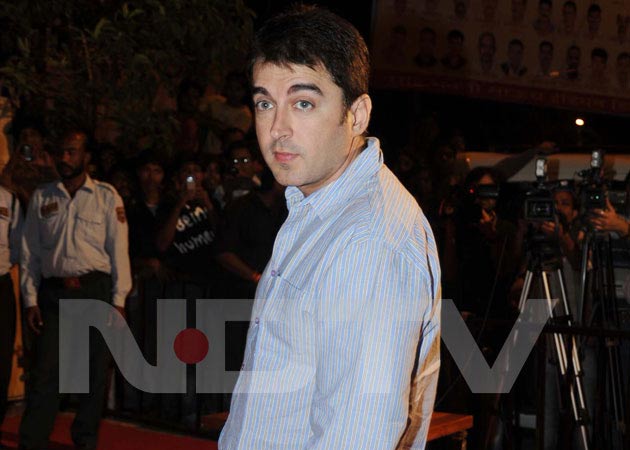 Jugal, 41, started his career in 1983 as a child artist in Masoom, which also featured Naseeruddin Shah and Shabana Azmi.
He also featured in films such as Aa Gale Lag Jaa and Papa Kehte Hain, but it was the 2000 movie Mohabbatein, which gave him visibility.
As an actor, Jugal's career never took off in a big way and he turned to direction with the animated film Roadside Romeo, which even won a National Film Award in 2010.
Jugal even directed his friend Uday and Priyanka Chopra in Pyaar Impossible!. The newly wed couple will reportedly throw a party in Mumbai soon.