Meet the Man Behind Salman Khan's Muscles in Sultan 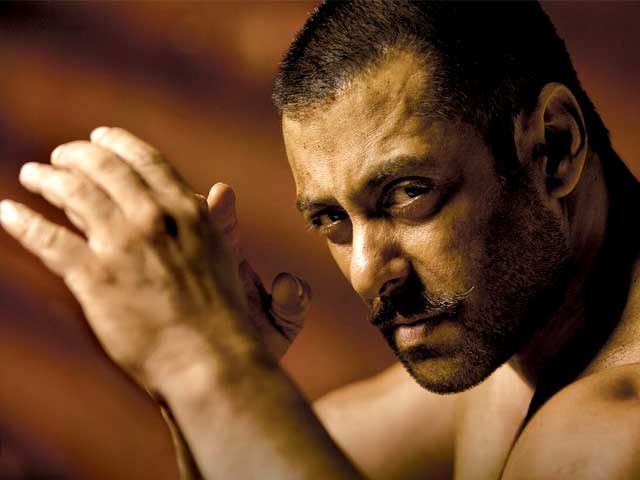 A poster of Sultan.

In Sultan, Salman Khan plays the role of a Haryanvi wrestler. The film is being directed by Ali Abbas Zafar. Recently, Yash Raj Films announced that Anushka Sharma will play the female lead in Sultan. The film is scheduled to release on Eid this year along with Shah Rukh Khan's Raees

Actor Salman Khan is transforming his body to play a Haryanvi wrestler in next film Sultan and he's doing it with the help of trainer Hans Marrero. Mr Marrero, who has served as stuntman on films like Warrior and Dawn of the Planet of the Apes, posted a picture of himself with Salman.


Today starts my acting role in #Sultanthemovie with #beingsalmankhan and more ready then ever! #actionactor #fightchoreographer #gamechanger #lifechanging #2016 #film #sultan

Hans Marrero is also involved as stuntman in Baahubali's second part and the upcoming Captain America: Civil War.
Recently, Sultan director Ali Abbas Zafar shared an image of Salman from the sets of the film, in which the actor was seen working out:

On January 9, Yash Raj Films announced that Anushka Sharma will play the female lead in Sultan.
Sultan is scheduled to release on Eid this year along with Shah Rukh Khan's Raees. (Also Read: For Anushka Sharma, There is 'Nobody' Like Salman Khan)