Mira Rajput in Bollywood? This is What Pankaj Kapur Has to Say 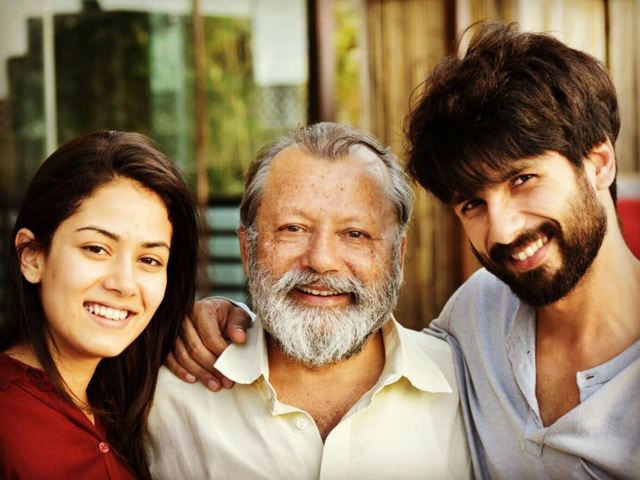 There have been speculations about Mira Rajput gearing up for her Bollywood debut since she married actor Shahid Kapoor. And Shahid's actor-father Pankaj Kapur said that he will "support" her choice regardless of what she opts for.
"It is her life. She can do what she wants to do. Why should I have anything to do with that? It is between her and her husband. She is a child to me. Why would I have any objections? For me, she can do what she wants to do and I am there to support," Mr Kapur told IANS.
Shahid married Mira in a closely guarded affair in Delhi last year. Since then speculations are rife about her venturing into Bollywood. Shahid's spokesperson had refuted reports that Mira will do a cameo in film AK vs SK in September. (Also Read - I'm Totally Controlled by My Wife: Shahid Kapoor on Mira Rajput)
Mr Kapur also confessed that the mention of the word "daughter-in-law" makes him uncomfortable.
The Shaandaar actor added: "My children can do what they want to do. When it comes to this whole category of daughter-in-law, I get a little uncomfortable as I treat her like my daughter."
Mr Kapur, who has explored various mediums for entertainment - be it films, theatre or television - shared his views with IANS after attending an event organised by detergent Ariel India on the topic 'Why is laundry only a mother's job?' in Mumbai.