Mira was reportedly driven to and from the restaurant by a chauffeur, who has been identified as having been fined previously for breaking traffic rules 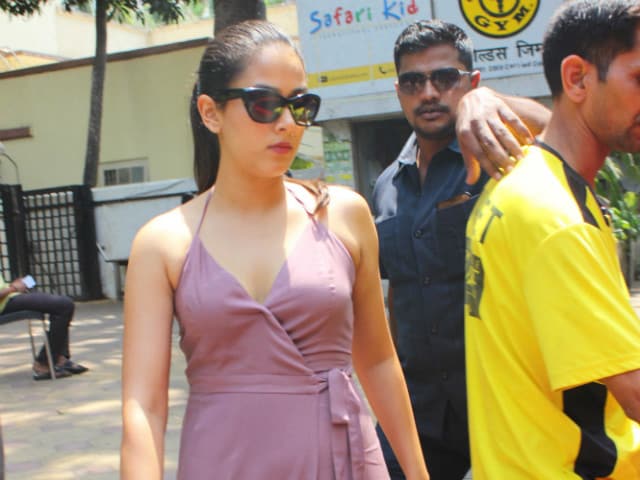 Shahid Kapoor's wife Mira Rajput recently stepped out to have lunch at a Bandra restaurant, which is often frequented by the star couple, and was reportedly fined for having parked her car in a no-parking zone. Mira was driven to and from the restaurant by a chauffeur, who has been identified as having been fined previously for breaking traffic rules, reported SpotboyE. The report also states that Mira paid the fine with no argument. "Usually in matters like these stars/star wives argue to let go off the fine, but Mira was very polite and didn't hesitate to pay. The car driver has also been fined for jumping the signal in the past," a Mumbai traffic cop told SpotboyE on condition of anonymity.
Mira Rajput was on her way out to the car from Kitchen Garden, the Mumbai restaurant she was lunching at, when she was reportedly fined an amount around Rs 2000. Mira, who welcomed daughter Misha last year, was spotted without husband Shahid Kapoor or her baby daughter.
Meanwhile, we spotted Mira Rajput entering her car on Saturday in Bandra but we're not sure if that's when the reported parking infraction took place. Dressed in a pink wrap-around ensemble, Mira looked chic and summer ready. 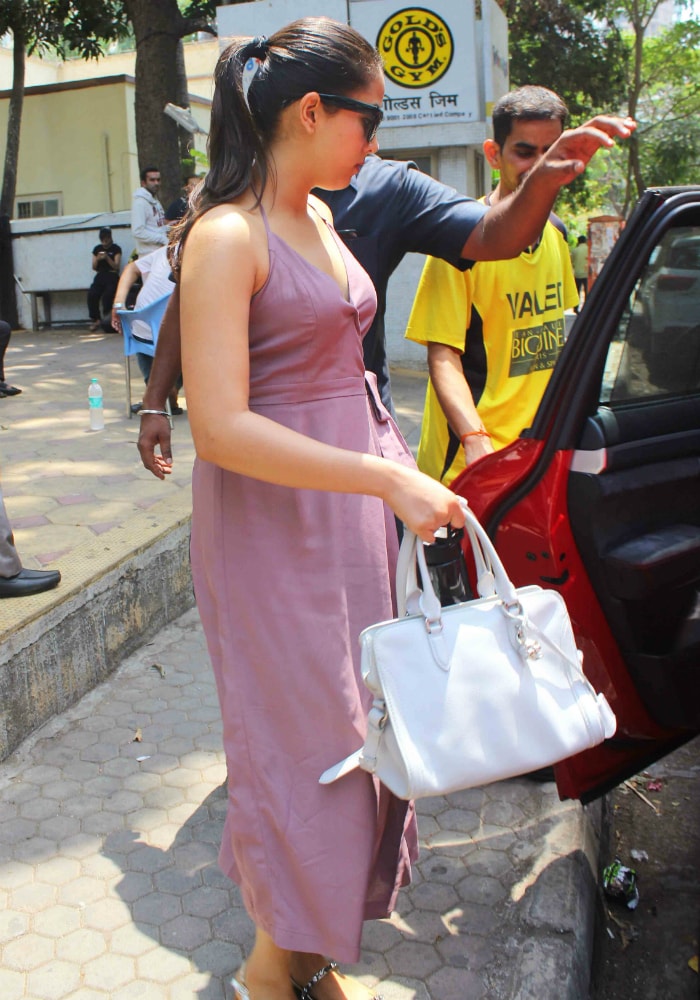 Last year, Shahid Kapoor had taken a break from work to be by Mira's side during her pregnancy and is often spotted with Misha and Mira around town. The actor, last seen in Udta Punjab, has returned to the sets and is currently busy filming Sanjay Leela Bhansali's ambitious project Padmavati, which also stars Deepika Padukone and Ranveer Singh.
Shahid Kapoor and Mira Rajput married in 2015 and appeared on television together for the first time on Karan Johar's Koffee With Karan in January.