Mirzya Actress Saiyami Kher: I Am Back To Where I Belong 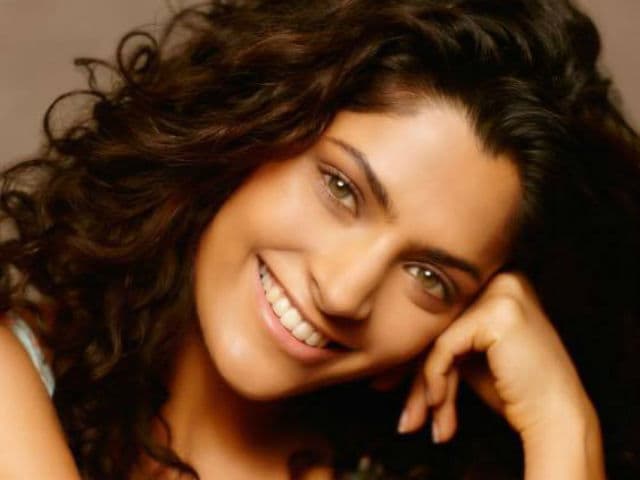 "My father decided to relocate to Nashik to begin life anew - away from tinseltown. He thought that was best for us. He wanted to cut himself away from the starry trappings. But years down the line, I am back in Mumbai and part of the industry. I am back to where I belong," Saiyami said.

Saiyami Kher steps into Bollywood with Rakeysh Omprakash Mehra's Mirzya opposite Anil Kapoor's son, Harshvardhan. Her co-star is a star kid and the love saga is being touted as his launchpad. Hazel-eyed Saiyami remains unfazed by the attention Harshvardhan is getting. "What matters to me is that I am realising my dream. I could not have asked for a better debut. The last two years have been magical for me," she says. 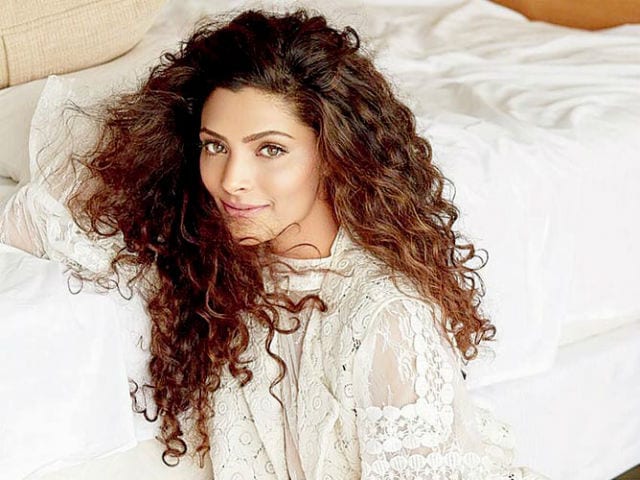 Saiyami, too, has acting lineage. She is the granddaughter of late yesteryear actress Usha Kiran, who acted in Hindi and Marathi films. Her grandmom is best remembered for films like Daag (1952) with Dilip Kumar and Patita (1953), which starred Dev Anand. Usha Kiran was also the Sheriff of Mumbai in the late 1990s. Saiyami's parents, Adwait Kher and Uttara Mhatre (a beauty pageant winner) were well-known models in the eighties. Her aunt is actress Tanvi Azmi, sister-in-law to Shabana Azmi. So there is the Kher-Azmi connect and she has grown up listening to a lot of industry talk. "I have heard so many stories about the bungalow where my grandparents, dad and aunt lived at Pali Hill, Bandra. Today, there is a highrise there, but the memories linger." 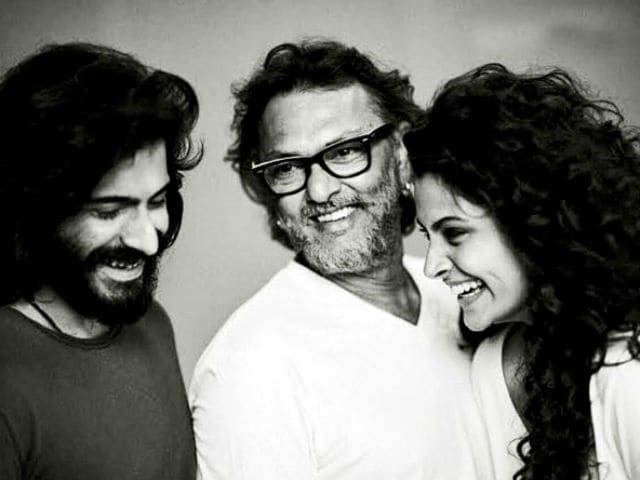 Her grandfather, Dr Manohar Kher, was a well-known crossword aficionado. He was known to crack the toughest crossword in minutes. Her aunt Tanvi, in her younger days too would give solving crosswords a shot. "I have heard stories about their crossword solving abilities."
With acting in her genes, was it given that Saiyami would be an actress?
"Not exactly," says the newbie. "My father decided to relocate to Nashik to begin life anew - away from tinseltown. He thought that was best for us. He wanted to cut himself away from the starry trappings. But years down the line, I am back in Mumbai and part of the industry. My father walked away from the industry and now I am bringing it back to him. I am back to where I belong."
Saiyami was a calender girl and did a bit of modelling before the acting bug struck. She has done a South film. There is also a Mani Ratnam movie in her kitty already.
Mehra found his Sahiban in Saiyami after an intensive search. "I was not chosen for my lineage. I had to go through several audition rounds. It was tough and rigorous. I had to undergo workshops for months and learn horseriding. I had to prove that I could be Sahiban until the last round, I had no clue whether I would fit the bill. I gave it my best shot. The day I was told I had been selected, it was magical. Getting something you always wanted, it is difficult to describe the feeling."
Mehra had harboured the desire to recount the love saga of Mirza and Sahiban for decades. Though he would keep taking on other projects, the love story stayed with him. He kept coming back to it till he got down to making it with new faces.
About working with Juhu star kid Harshvardhan, she says, "He is a cool guy and since both of us were starting off together, there was lots in common."
The budding actress has played cricket in school and worships Sachin Tendulkar. It has been a long wait for her to see Mirzya finally hit the marque next month. "Whatever happens, happens for the best," she says.
(This story has not been edited by NDTV staff and is auto-generated from a syndicated feed.)