Mirzya Trailer 2.0: You Can't Take Your Eyes Off Harshvardhan, Saiyami 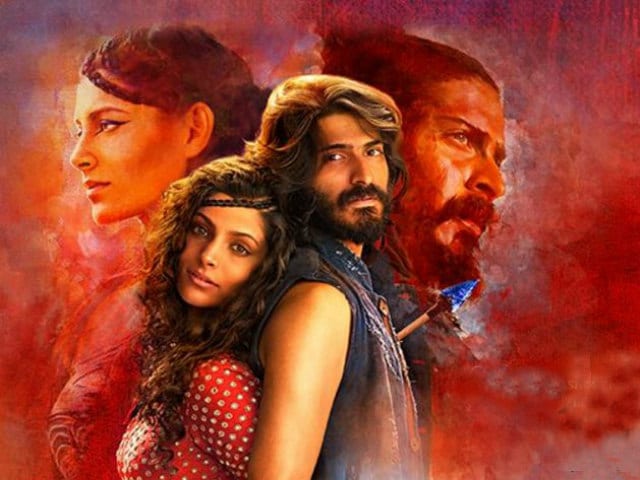 A poster of Mirzya.

The new trailer of Harshvardhan Kapoor and Saiyami Kher's Mirzya will have you glued to the screen for almost three minutes. The trailer is mostly set in the present time with occasional flashbacks, which draw references to the Punjabi folktale of Mirza Sahiban on which the film is based.
The trailer spotlights the romance between the characters played by Harshvardhan and Saiyami and how it is punctuated by a pre-scheduled wedding.
The trailer ends on a dramatic note with Mirzya Sahiban drawing a cross bow in one frame and Hardhvardhan's present-day persona reaching out for a gun in the next - both targeted at enemies of love.
Watch Mirzya trailer 2.0:

Both Harshvardhan and Saiyami will make their Bollywood debuts with the historical drama. Harshvardhan is the son of Anil Kapoor and the brother of actress Sonam and producer Rhea.
Directed by Rakeysh Omprakash Mehra, Mirzya marks Gulzar's return to screenwriting after 17 years. Mirzya is set to release on October 7.