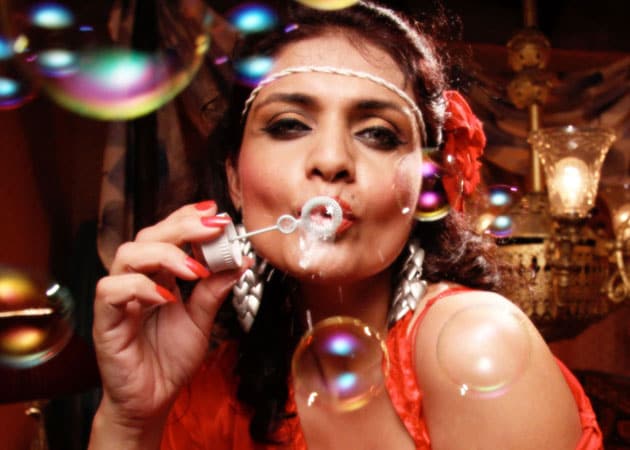 The main objective of NFDC is to plan, promote and organise the development of the Indian film industry

Miss Lovely filmmaker Ashim Ahluwalia and actor-director Aamir Bashir are among the six finalists of the National Film Development Corporation's (NFDC) Screenwriters Lab 2014, which gives six independent writers a chance to develop their skills under the guidance of global experts. (Also Read: Miss Lovely Review)
Ashim Ahluwalia and Vidur Nauriyal's script The Boyfriend and Aamir's Winter are their chosen projects for the Lab.
The other finalists include - Hitesh Bhatia (Char Log Kya Kahenge), Vandana Kohli (Flow), Ruchi Joshi (All About Her) and Karan Tejpal (The Sunset Club). In its eighth edition, the first stage of the Lab this year will be held at the Sarajevo Film Festival, scheduled for August 15-23. The Lab will culminate in the second stage prior to and during Film Bazaar which will be running from November 20 to 24 alongside the International Film Festival of India, held annually in Goa.
The main objective of NFDC is to plan, promote and organise the development of the Indian film industry.