Mithun Chakraborty: Luck hasn't smiled on my son Mahaakshay yet 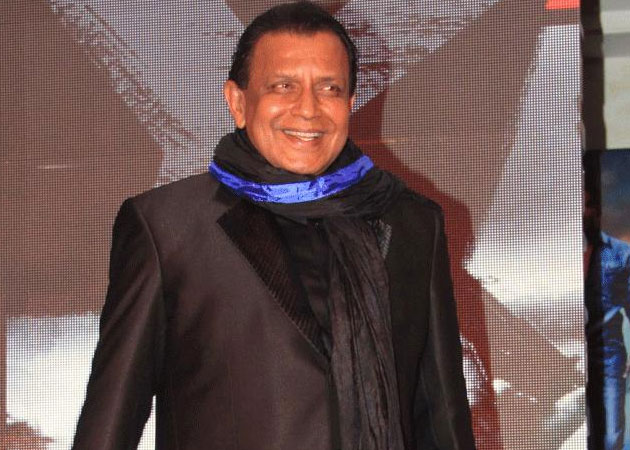 Mithun Chakraborty's son Mahaakshay is yet to find a footing in Bollywood and luck hasn't been on his side so far, feels his dad.

Mithun Chakraborty's son Mahaakshay is yet to find a footing in Bollywood and luck hasn't been on his side so far, feels his dad.
Mahaakshay made his debut in 2008 with the action flick Jimmy. It was a dud, both in the critics' books as well as at the box office.
His next film, Vikram Bhatt's Haunted - 3D did well at the box office but his next Loot was a flop, so was Enemmy, where he was seen with his father.
"His luck has not favoured him yet so he is still fighting. But as an actor I feel he has everything, otherwise I am not a fool to push him. He has it in him but luck has to be there on your side as well. It is ok... it happens," Mithundasaid.
"You just need a good chance so that it clicks. Like, I never thought Disco Dancer will be a cult film. It is all about chance. I think Mithun Chakraborty is also a chance," he said.
After producing Enemmy, is the veteran actor interested in producing another film?
"I want to produce more films. But my first movie flopped. I have to struggle. I have plans but nothing is concrete so can't talk about it," he said.
Mithunda feels that the cinema has changed over a period of a time, and he welcomes the change.
"Cinema has changed technically and (in) thought process. There is generation gap and the filmmakers have to move along with the youth, trend."
But he fails to understand the obsession with heavy duty promotions and making 100 crore at the box office.
"I don't understand promotion and all this, like going to malls, TV shows etc, as despite doing all this, either the film flops or becomes hit. I don't know why this happens.
Also, a movie making some crores of business is something I don't understand. The success of the film should depend on its budget," he said.
"A film made at a budget of Rs 65 crore making Rs 100 crore, and a Rs three crore (budget) film making Rs 30 crore, which is bigger? For me Rs three crore film crossing Rs 30 crore is more... It is about difference in the margin of profit," he said.
Mithunda's forthcoming film is Boss, in which he will be seen with Akshay Kumar. The two have worked together in three films -- Housefull 2, Oh My God and Khiladi 786.
"I am happy to work with him again we share a good rapport. We have a great chemistry on and off screen," he added.