Mithun Chakraborty: My son is a better dancer than me 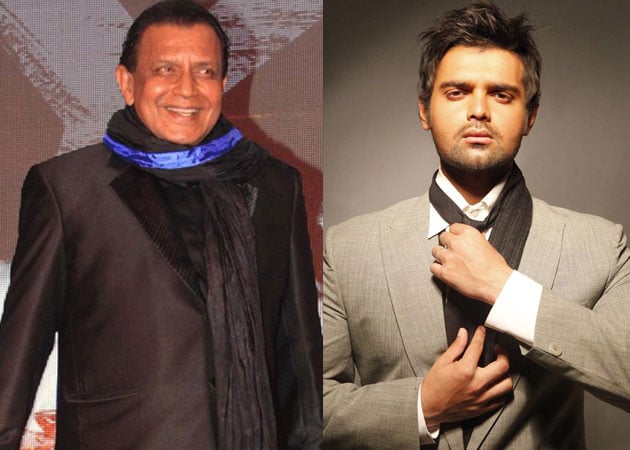 National Award winning actor Mithun Chakraborty, hailed as the "disco dancer" of Bollywood, asserted that his son Mahaakshay is a better dancer than him.

National Award winning actor Mithun Chakraborty, hailed as the "disco dancer" of Bollywood, asserted that his son Mahaakshay is a better dancer than him.
"My son is a better dancer than me. I always try to encourage him in his endeavours," Mithun told reporters here at a promotion for his forthcoming flick Enemmy.
Sharing screen space with his son in the forthcoming action thriller, he will be seen as a senior CBI officer, with Mahaakshay portraying young CID recruit.
However, son Mahaakshay contradicted his father, averring that there can be "only one original disco dancer".
"I believe that there is only one original disco dancer, and I think that is my dad. But I have tried my best to do a different kind of dance theme here. I have danced with my father in a promotional song in the film and I hope the audience will like it," said Mahaakshay.
Mahaakshay made his acting debut as Mimoh with the film Jimmy in 2008 and later he was seen in movies like Haunted 3D and Loot. But he could not get a strong foothold in the industry.
Mithun likened late popstar Michael Jackson (MJ) as 'god' and said it was unfair to compare him with MJ.
"I don't think I can be compared to MJ in any way. He is god and I am MG, and I can't dance like MJ," said Chakraborty.
Directed by Ashu Trikha, cop action drama Enemmy also features Suneil Shetty, Kay Kay Menon, and Yuvika Chaudhary of Om Shanti Om fame. It is slated to release on June 21.