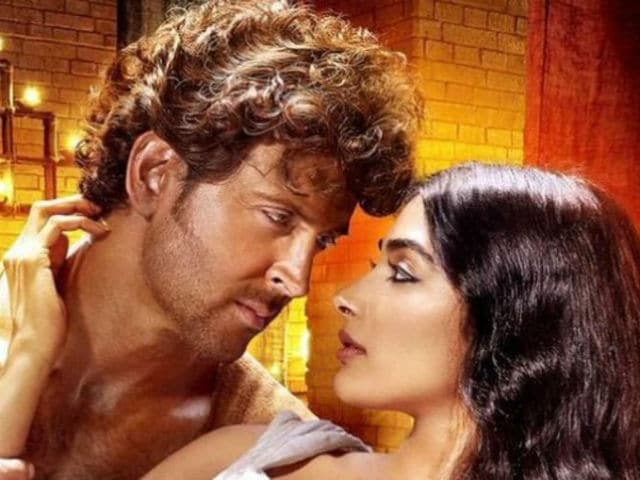 A still from Mohenjo Daro

Having suffered losses in its recent Bollywood ventures, the Walt Disney India Company today said that it is shifting focus to driving the Hollywood movie slate in India.

In a statement, the studio said the shift is happening because the current economic model for investing in the local film industry is challenging.

"We periodically review and realign our business priorities in response to evolving market dynamics. Given the challenges with the current economic model for investing in the local film industry, we intend to shift the focus of our film strategy to driving our Hollywood movie slate in India," a Disney spokesperson said in a statement.

Citing the example of Hollywood film The Jungle Book, which had done great business in India in both English and Hindi version, the studio said it remains optimistic about the potential of the market here.

"These movies have enjoyed considerable success, including The Jungle Book, which is the highest-grossing Hollywood movie of all time in India. We remain optimistic about the incredible potential of the Indian market and will continue to invest in growing the Disney brand in India with our movies, television networks, consumer and interactive products, and live experiences," the statement read.
(Except for the headline, this story has not been edited by NDTV staff and is published from a syndicated feed.)