Mohenjo Daro To Be Screened at US Conference

"When the conference chair connected with me requesting permission to screen Mohenjo Daro at their Annual Conference, I felt honoured and humbled," Ashutosh said in a statement 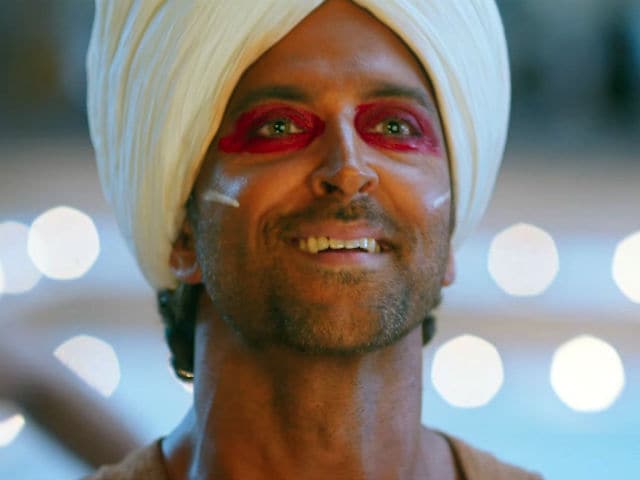 A still from Mohenjo Daro

Filmmaker Ashutosh Gowariker's latest Bollywood filmMohenjo Daro, starring Hrithik Roshan, will be screened at the 45th Annual Conference on South Asia in Madison, Wisconsin in the United States of America.
The annual conference that invites scholars, students, professionals and anyone interested in research on the region to Madison, is a four-day event starting on October 20. The film will be screened on October 23.
The conference is the leading annual meeting in the US for scholars of South Asian studies, attracting over 700 participants from around the world, to participate in various panels on archaeology.
"When the conference chair Mitra Sharafi connected with me requesting permission to screen Mohenjo Daro at their Annual Conference, I felt honoured and humbled," Ashutosh said in a statement.
He added: "I thank Jonathan Mark Kenoyer, a leading archaeologist who has spent over 30 years studying the Mohenjo Daro and Harappa sites for supporting the film and sharing his knowledge."
Released in India on August 12, the film is actress Pooja Hegde's entry into Bollywood. It brings an epic adventure-romance story on the silver screen, and is set in the city of Mohenjo Daro in the era of the Indus Valley civilisation which dates back to 2,600 BC.
Jonathan and his team had visited Mumbai to provide Ashutosh with all the archaeological findings in the early stages of pre-production of the film. They even visited the set in Bhuj to see its construction and look at all the props that would be used in the film.
(This story has not been edited by NDTV staff and is auto-generated from a syndicated feed.)