Mohit Suri Credits His Films' Music for His Success 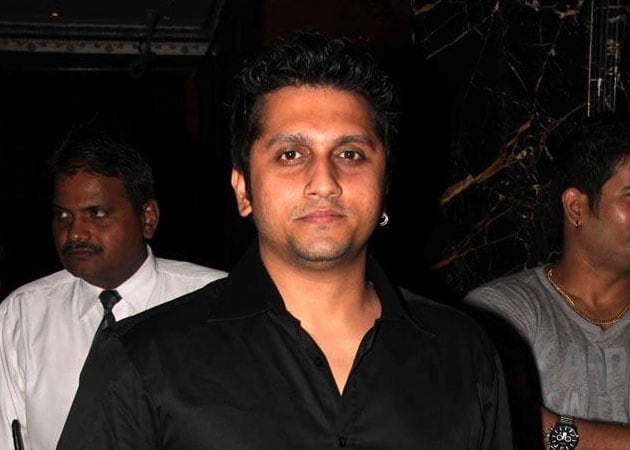 Mohit is currently busy promoting his next release Ek Villain

Director Mohit Suri, who is gearing up for the release of Ek Villain, gives the credit for his success to the super hit music of his films.
He says the music of his past films - Kalyug (2005), Woh Lamhe(2006), Murder 2 (2011) and Aashiqui 2 (2013) - has been responsible for instilling faith in film producers about his work.
"I could not have reached this point in my career if my songs had not been hits. When I started I was 22, and there were only newcomers in my films. If my songs were not hits, then people would not have given me any chances in my career," Suri said here at the weekend.
"Be it the songs Woh Lamhe or Jiya Dhadak - the songs in my films were hits," he added.
However, he says good songs have always drawn the audiences to watch a film.  (Also Read: When Mohit married Udita)
"It is not only about me. From the times of Aashiqui (1990), which starred newcomers, people went to watch the film because of its songs. It's always been there and it will go on," said Suri.
The buzz for his new film "Ek Villain" is also good with its songs Galliyan and Banjaara ruling the charts. The film, starring Shraddha Kapoor and Sidharth Malhotra, releases on June 27.