Monica Dogra Excited About Her Tryst With Direction 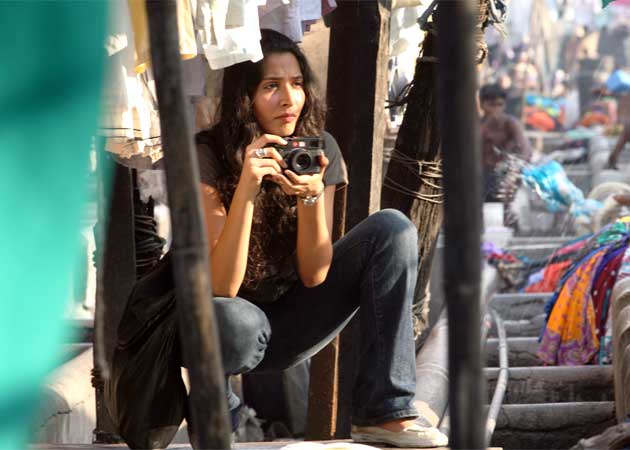 A still from the film Dhobi Ghat featuring Monica

Singer-actress Monica Dogra made her directorial debut by assisting in directing a fashion video for her fashion line.

The Severing Ties actress has directed the short film in collaboration with director Sachin Pillai.

"Sachin is a brilliant director and I think he and I will continue to collaborate in the future. The short film echoes how I feel as a woman in India, standing against the grain, often feeling exhausted in the effort it takes to just be, but that I feel more and more as the days go on that my community grows and the wind may be finally at my back," she said in a statement.

The short film also features her latest song from her solo album Spit. The music for the same has been produced by Robot Koch.