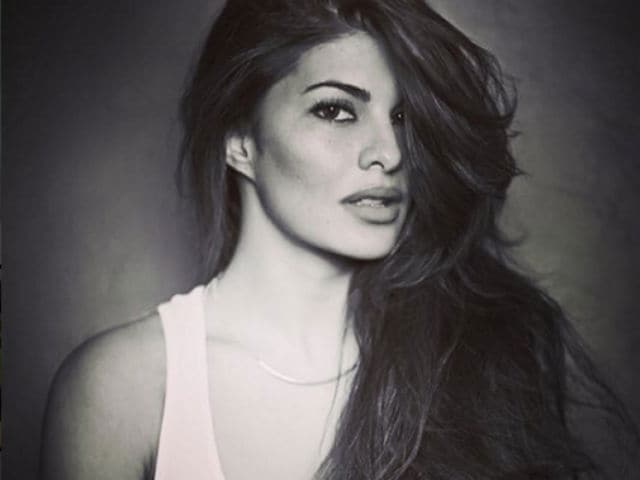 It's Mother's Day and actress Jacqueline Fernandez shared old pictures with her mother so as to celebrate the day. Jacqueline, 30, shared the pictures on social media on Sunday.
In this image, a young Jacqueline is seen celebrating her birthday with her mother. So sweet:


She always made sure we had amazing birthdays... Love you Mumsie #mothersday @kimfernz77 https://t.co/akISMEx1zzpic.twitter.com/B1z0ogMs3m

Look how cute Jacqueline looks in this picture:

Wishing all mothers a very happy Mother's Day! Love. a.

Dia shared an old picture of her mother and wrote a very emotional message for her:


Happy Mother's Day Mamma! I am because you are. Thank you for being my guiding light and thank you for every time you have scolded me hard. No one in this world can make me see sense and no one can make me REALISE things as powerfully as you can. Our roles may have reversed, but that does not mean that while I love playing mommy to you that I can ever do without you being my mamma. And you always seem to know when you need to be mamma again #MothersDay

What a lovely picture of Sidharth Malhotra and his mother. Sidharth was recently seen in Kapoor And Sons:


"Men are what their mothers made them."-Ralph Waldo Emerson thank you Mom ! #HappyMothersDaypic.twitter.com/Zfkb4hmylT

Genelia D'Souza, who is married to Riteish Deshmukh, had a special message:


Happy Mothers Day Mama n Aai ... Thank u for being the best examples to follow.. I love, worship and respect you'll the most

Preity Zinta spent the day with her mother in Shimla:


MOTHER... The most powerful word in the world.. N also the most taken for granted! #happymothersdaypic.twitter.com/Btp3zo76zP