Moushumi Chatterjee: Not thinking about politics at the moment 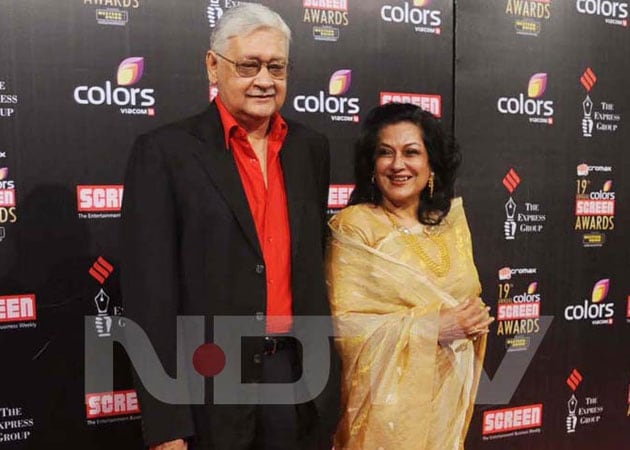 Veteran actress Moushumi Chatterjee on Tuesday ended speculation about contesting the Lok Sabha elections on a Trinamool Congress ticket and also said no to campaigning for candidates.

Veteran actress Moushumi Chatterjee on Tuesday ended speculation about contesting the Lok Sabha elections on a Trinamool Congress ticket and also said no to campaigning for candidates.
In 2004, Mrs Chatterjee had contested the Lok Sabha elections for the Congress from Kolkata North East constituency but lost to Communist Party of India-Marxist (CPI-M) candidate Mohammed Salim.
Last week the actress met West Bengal Chief Minister Mamata Banerjee at the state secretariat Nabanna fuelling speculation that she was eyeing a ticket for the polls.
"I am not thinking of politics at the moment. Though I have got offers from more than one party, I am not taking the step now. I can't say about the future though," she told the media here.
"When I feel I am capable (for politics), then I will announce my decision. I will not be campaigning for any candidate," she said.
Mrs Chatterjee admitted that joining politics in 2004 was a mistake.
"It was a mistake on my part. I couldn't understand the nuances. I had only 25 days," she said.
The actress - one of the highest paid in her time - spoke about her "immense respect" for Mamata Banerjee, a fact that had in the past prompted her to decline an offer to stand against her.
"I was once asked to stand against her but I declined. She has come a long way through so much struggle and I have tremendous respect for her," she said.