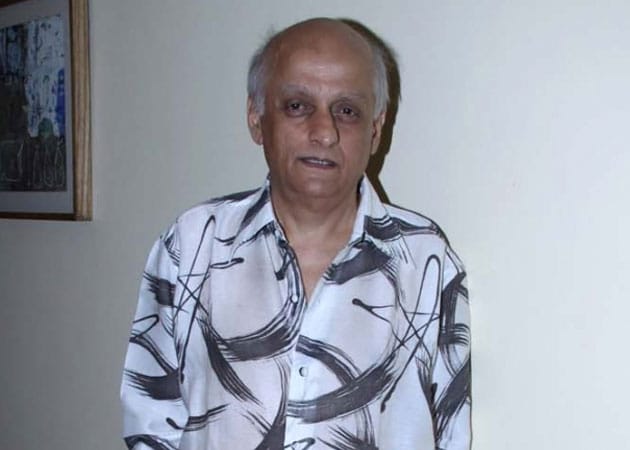 Bhatt also feels that filmmakers shouldn't depend upon government body to curb piracy.

Mukesh Bhatt, producer and president of the Film & Television Producers Guild of India, rues how digital piracy is killing filmmakers.

Mukesh Bhatt, producer and president of the Film & Television Producers Guild of India, rues how digital piracy is killing filmmakers.
"Digital piracy is the biggest menace, which we film producers face," Bhatt said.
"As we know that youngsters are more net savvy than anybody else and they watch more movies (online), the amount of revenue lost by a filmmaker is huge and it is killing us," he added.
He spoke at a conference on creating a vibrant digital economy for screen content, which was organised by the Film and Television Producers Guild of India and Motion Pictures Association (MPA), India.
An anti-piracy mobile application was also launched at the event.
"I feel the initiative by MPA with the Producers Guild of India, is the need of the hour because we are going towards digitisation. If digitisation means more rampant piracy, we need to curb that before we are wiped out," Bhatt added.
He said his film Aashiqui 2 suffered a huge revenue loss. Bhatt co-produced it with T-Series.
"For Aashiqui 2, which I produced...more than 40 percent of my revenue was lost to internet piracy," said Bhatt.
"When I go to work, I feel I am not working for myself, I am working for a pirate and that breaks my heart," he added.
Bhatt feels filmmakers shouldn't depend upon government body to curb piracy.
"We need to do it ourselves because of the simple apathy and the lack of interest being shown by the government towards piracy and it is sad. So, we have nobody but ourselves to wake up and try to save our ourselves," said Bhatt.