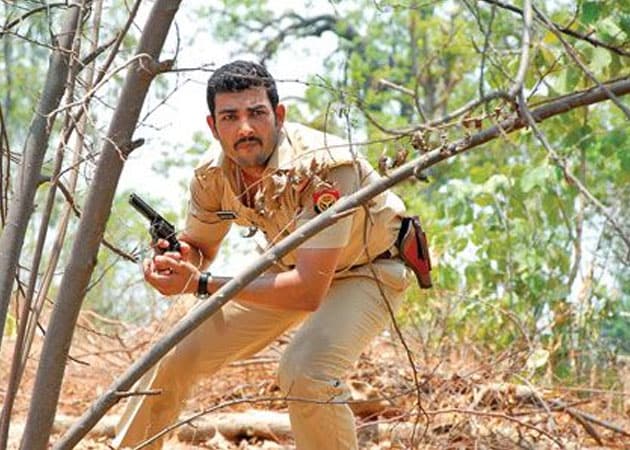 Model-turned-actor Pravesh Rana says his role as a cop in Saheb Biwi Aur Gangster Returns will definitely leave an impact on the audience.
Directed by Tigmanshu Dhulia, the movie is a sequel to the 2011 release Saheb, Biwi Aur Gangster and Pravesh, 28, has a lot of action scenes in it.
"It's not for me to say how important the role is... that'll be judged by the audience. All I can say is that it's a pivotal role and would certainly leave an impact as that was the impression that I got when I read the script," Pravesh said in a statement.
"I get to do most of the action in the film and that's something that I've always wanted to do," he added. In the film, Pravesh will be seen sharing screen space with Irrfan, Jimmy Sheirgill, Mahie Gill and Soha Ali Khan. The movie is set to release on Friday.
Pravesh became popular after his stint on reality show Bigg Boss 3 and he also hosts Emotional Atyachar for Bindaas channel.