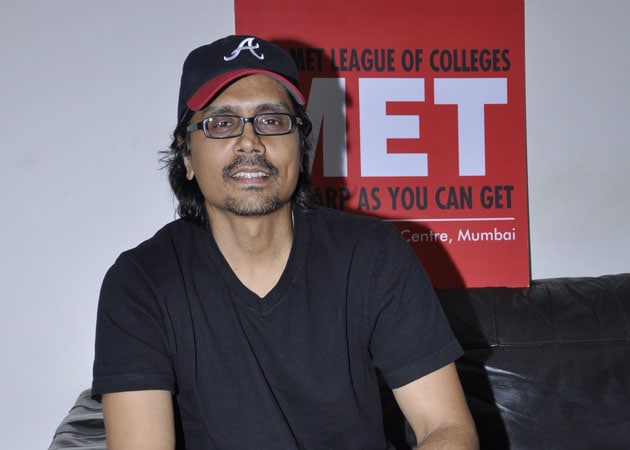 Nagesh Kukunoor is known for making films on a moderate budget

Filmmaker Nagesh Kukunoor, known for making sensible films on a moderate budget, continues the trend with Lakshmi, about human trafficking and child prostitution.

Filmmaker Nagesh Kukunoor, known for making sensible films on a moderate budget, continues the trend with Lakshmi, about human trafficking and child prostitution.
"The budget of the film is very small. It's been made under Rs 5 crore. We don't really have any stars in the film," Elahe Hiptoola, co-producer of Lakshmi, told IANS.
Hiptoola and Kukunoor have worked together on many films. Some of them are Rockford, 3 Deewarein, Hyderabad Blues 2, Dor, and Mod.
"All the films that we have made so far have been made on an average budget except for 8x10 Tasveer, which had stars (Akshay Kumar). Our smallest budget film so far is Hyderabad Blues, which was made within Rs 17 lakh," she added.
Directed by Kukunoor, Lakshmi features Monali Thakur as the protagonist.
The film traces the journey of a child prostitute who overcomes several hardships and becomes an inspiration for many. The story is not being told on celluloid to earn profit.
Hiptoola said: "Making money is not our intention. We only want the audience to like the film. This is a story that needs to be told and we only hope everybody likes the film."