Nandita Das And Husband Subodh Separate After 7 Years of Marriage

Nandita Das and Subodh Maskara are parents to a six-year-old son named Vihaan, who she says is their top priority now 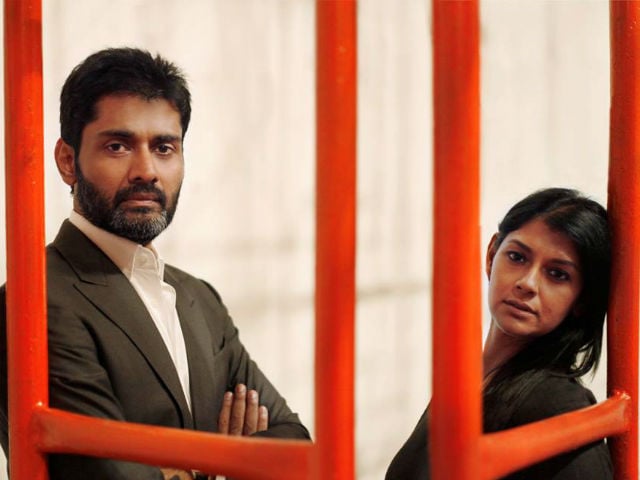 Bollywood actress Nandita Das is separating from her husband Subodh Maskara after seven years of marriage, reports news agency PTI. Nandita and Subodh have reportedly decided to go their separate ways but the 46-year-old actress told PTI that their six-year-old son Vihaan will be their top priority. Nandita announced the split on January 2 and released a statement saying: "After seven years of marriage Subodh and I have decided to separate amicably. Our son is our foremost priority. It is true that separation is never easy, more so if you have a child. But I am glad that ours is very amicable," reports PTI.
Nandita Das was earlier married to Saumya Sen from 2002 to 2007. After dating Mumbai-based industrialist Subodh, she married him in January 2010 and the couple welcomed their first child, a son, who was named Vihaan, in the same year. "For us, our son is our main concern and we are committed to ensuring his well-being, and I hope that our privacy will be respected at this time," she told PTI
Nandita Das debuted in Bollywood with 1989 film Parinati. She carved a niche for herself by her work in films like 1947 Earth, Fire and Hazaar Chaurasi Ki Maa. She is currently working on her next film as director, based on the life of Pakistani writer Saadat Hasan Manto. The film stars Nawazuddin Siddiqui in the title role. Her first film as director was Firaaq, based in 2002 Gujarat riots.