Nargis Fakhri Dodged an Uday Chopra Question Like a Boss

"Your question is irrelevant, so it's quite sad. I don't think you should continue," said Nargis Fakhri 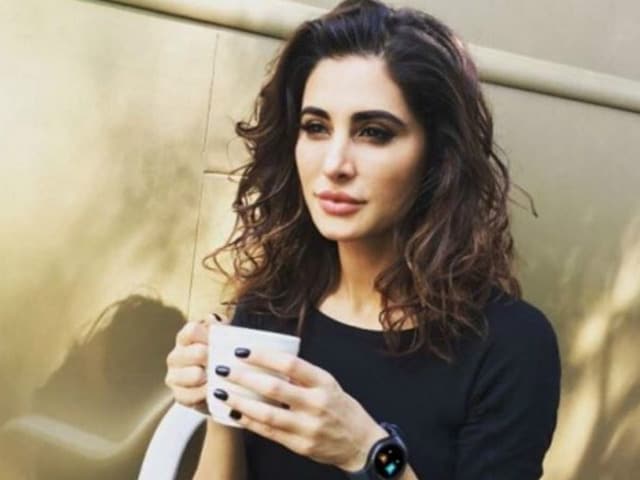 On Wednesday, actress Nargis Fakhri dodged queries about her rumoured break-up with actor-filmmaker Uday Chopra and asked the media to not ask "irrelevant" questions.
The actress has made headlines ever since the news about her alleged break-up with Uday started doing the rounds.
Earlier this year, when she left the promotions of Housefull 3 mid-way and went back to US, some reports suggested she had quit Bollywood forever following her rumoured split with Uday.
Nargis' spokesperson, however, stated that time she was exhausted due to work and needed a break.
At the trailer launch of her latest film Banjo, when she was asked about her reported break-up, her co-star Riteish Deshmukh came to her rescue and told reporters, "Are you kidding me? I am her spokesperson I'll answer this question."
When prodded further, Nargis said, "Your question is irrelevant, so it's quite sad. I don't think you should continue."
The 36-year-old Rockstar actress returned India on August 5 after a gap of almost three months. She was photographed by the paparazzi at the airport, where she was seen covering her face.
When asked for the reason behind it, Nargis said, "Actually when I travel I wear a hoodie and a scarf all the time, because a lot of people are sick on the airplane, so, you get sick all the time. I just do like that. That's the way I walk around."
Riteish quipped, "She comes to sets that way."
The Azhar actress said she missed promoting Housefull 3 with her co-stars and was "sad" about it.
"I was very sad not to be a part of promotions with my co-actors because they are hilarious. I missed out on a lot of fun. But unfortunately I was unwell. Now I am better and super excited for promotions of this (Banjo)," said Nargis.
Directed by Ravi Jadhav, Banjo is a musical drama which features Riteish, 37, as a Banjo player while Nargis will portray the role of a DJ in the movie.
The film, also starring dancer-actor Dharmesh Yelande, is set to release on September 23.
(Except for the headline, this story has not been edited by NDTV staff and is published from a syndicated feed.)