Naseeruddin Shah: I let my sons find their own way 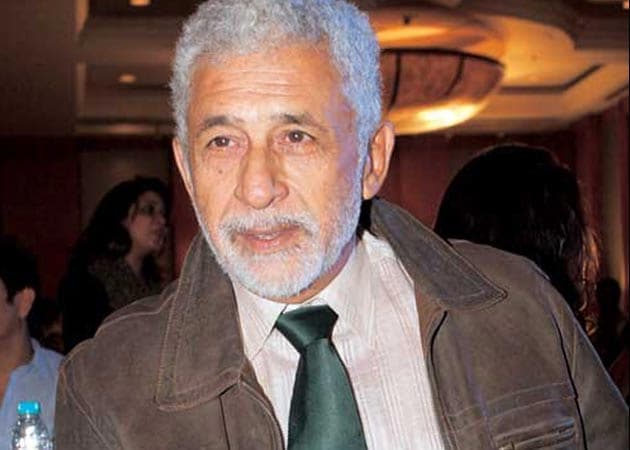 Unlike other fathers, who plan perfect launches for their sons, Naseeruddin Shah has set his children free to find their own way, like he did.

Unlike other fathers, who plan perfect launches for their sons, Naseeruddin Shah has set his children free to find their own way, like he did.
The 63-year old has two sons -- Imaad and Vivaan -- with his second wife, actress Ratna Pathak Shah.
"Both will find their own way. I let them make their own decisions. I don't give them any advice because nobody gave me any advice. If they are desperate and ask for advice, then I give. Let them find their answers to their problems," Naseeruddin Shah told IANS.
Imaad entered showbiz in 2006 and has been part Yun Hota To Kya Hota, Dil Dosti Etc and 404 Error Not Found, among other films. Vivaan was seen in Vishal Bharadwaj's 7 Khoon Maaf.
One of the icons of parallel cinema, Naseeruddin Shah blazed a trail with his performances in films like Nishant, Manthan, Sparsh, Aakrosh and Masoom.
His about four-decade-long stay in filmdom has seen him winning several awards, including National Awards, Padma Shri and Padma Bhushan.
Asked what keeps him going, he said there are several things that motivate him to do films.
He said: "I do films only if I feel like doing, but there may be a variety of reasons why I feel like doing it - some because of script, some because it's fun, some because I want to work with a particular director and some because of money. So there are various reasons."
In the last couple of years, he impressed with his work in Monsoon Wedding, Maqbool and Ishqiya. His forthcoming films include Dedh Ishqiya.