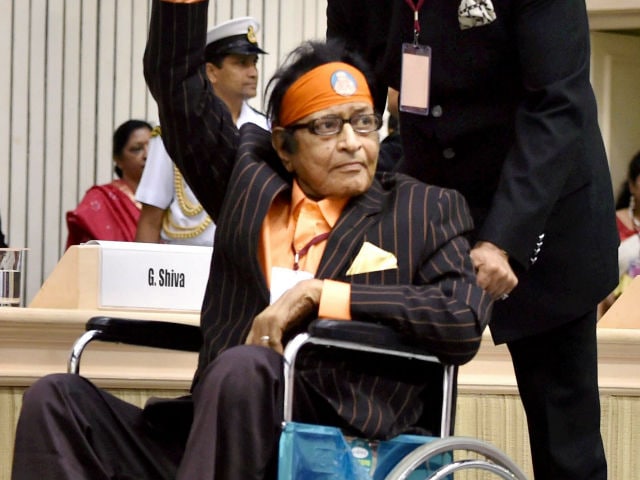 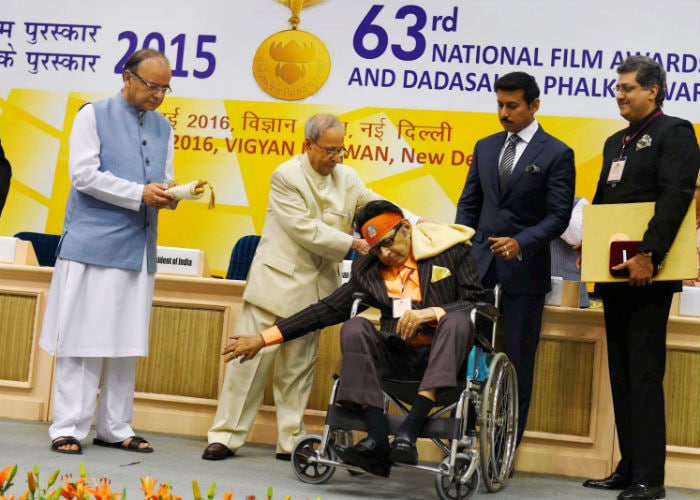 Mr Kumar was born as Harikrishna Giri Goswami in Abbottabad, which was then a part of Pre-Independent India. He initially started as a romantic hero following his debut in 1960 with Kaanch Ki Gudia but later shifted focus to acting and directing films with patriotic themes so much so that fans started calling him "Bharat Kumar".
After retiring from films, in 2004, Mr Kumar had also joined the Shiv Sena to make a career in politics.
Mr Kumar had received the Padma Shri honour in 1992.
In 2008, Government of Madhya Pradesh gave him the National Kishore Kumar award and Government of Maharashtra gave him the National Raj Kapoor Award in 2010.
Dadasaheb Phalke Award is given by the Government of India for "outstanding contribution to the growth and development of Indian Cinema," and it comprises a Swarn Kamal (Golden Lotus), a cash prize of Rs 10 lakhs and a shawl.